Anand was brutally attacked by unidentified men after they rammed their vehicle on to his bike. 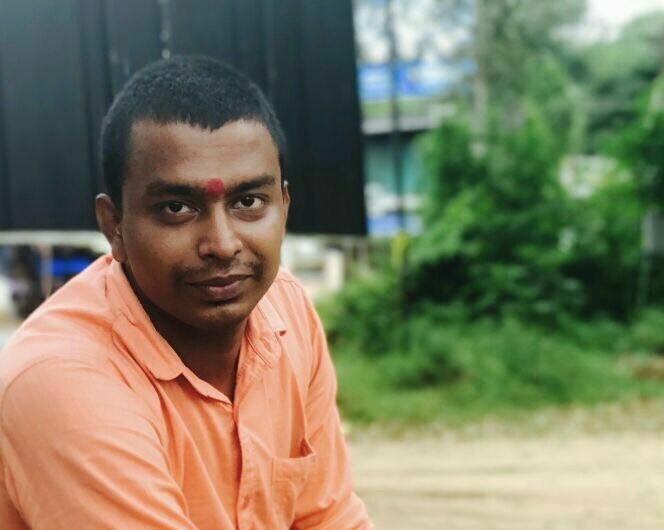 outlookindia.com
2017-11-12T17:42:03+0530
A Rashtriya Swayamsevak Sangh (RSS) worker was hacked to death in Kerala’s Thrissur district on Sunday. The victim has been identified as Anand, an accused in the murder case of a CPIM activist four years ago, according news agency ANI.
According to initial reports, Anand was brutally attacked by unidentified men after they rammed their vehicle on to his bike. The incident took place around 1 pm in Nenmanikkara. The severely injured RSS worker was rushed to a private hospital, but he succumbed to his wounds.
Reacting to the incident, BJP state president Kummanam Rajasekharan Tweeted: “Leftist Terror bloodshed continues in Kerala.BJP Karyakartha Anand murdered brutally in Guruvayur, Thrissur.Communist terror surging in the state with #JungleRajInKerala to aid.
NDTV had in August had accessed Kerala police records with details of every political murder between 2000 and 2017 and found that in the past 17 years, 85 CPM workers, 65 RSS or BJP workers, 11 workers of Congress and IUML each have been killed - mostly by their political rivals including CPM and RSS or BJP.