The BMS also said that the BJP-led Union government should stop disinvestment in the public sector. 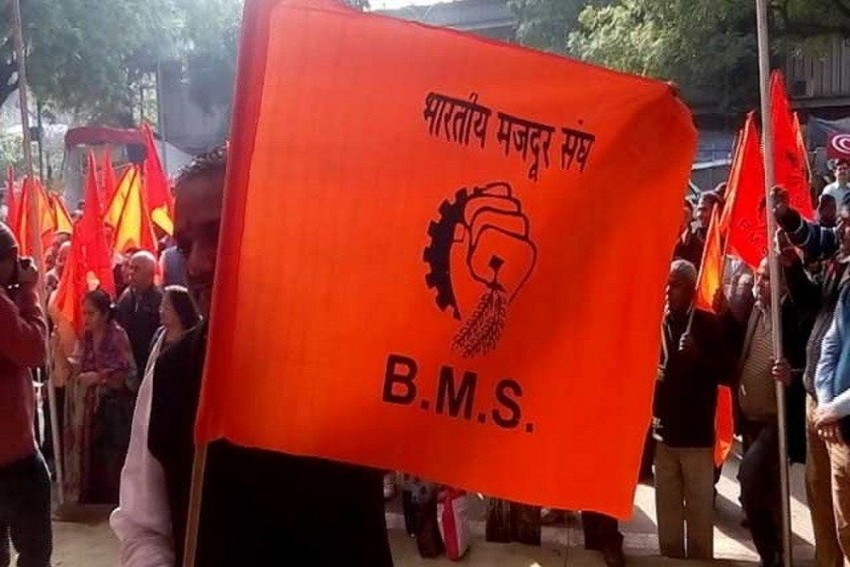 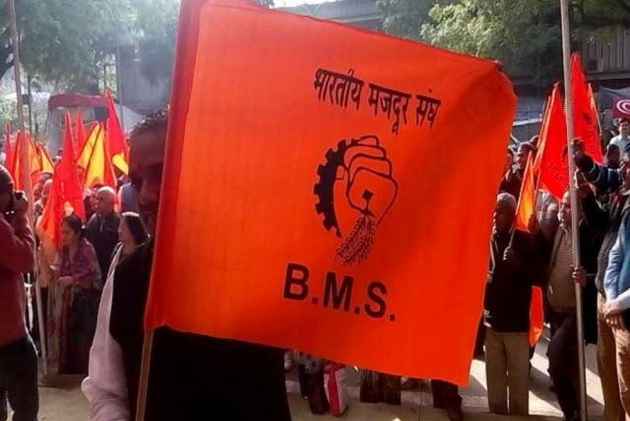 RSS-linked Bharatiya Mazdoor Sangh has slammed "Harvard University-educated" economic advisers on various government bodies, saying they have had no connection to the ground realities in India.

The BMS also said that the BJP-led Union government should stop disinvestment in the public sector.

Addressing a press conference after the conclusion of a two-day meeting of BMS office-bearers, its national general secretary Brijesh Upadhyay said the organisation, along with other labourers' associations, would take out a "Parliament March" on November 17 in New Delhi.

The aim of the march would be to put pressure on the government to find solutions to the economic issues facing the working class and the common man, he said.

Attacking the economic advisers of the government, the BMS leader said they were not aware of the ground realities in the country. "Not one of these advisers or consultants has a connect with the ground realities. These Harvard University- educated people, with knowledge limited to the small states there, apply it in a huge country like India, which is not practical at all," he said.

All advisers on government forums should be "changed" and the real stakeholders with a connection with the ground realities should be brought into policy-making, Upadhyay said.

He said the government should not copy "western economic policies".

Asked about the shape of small and medium scale industries, Upadhyay said these sectors generated the maximum number of jobs. He added that they should be protected and given an impetus through subsidies and special packages.