Rs 35,000 Crore Plan For Electrification Of Railway Lines Across India

A Rs 35,000 crore plan has been drawn up for electrification of railway lines across the country. 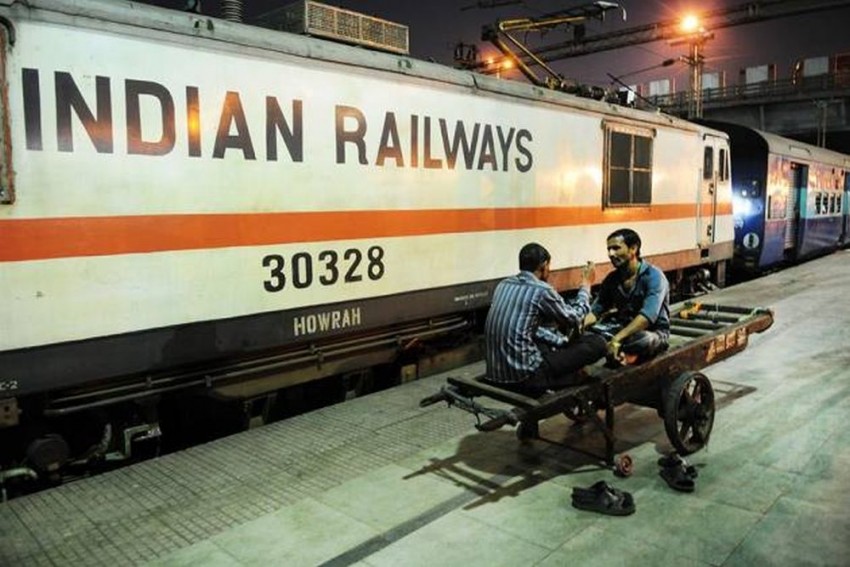 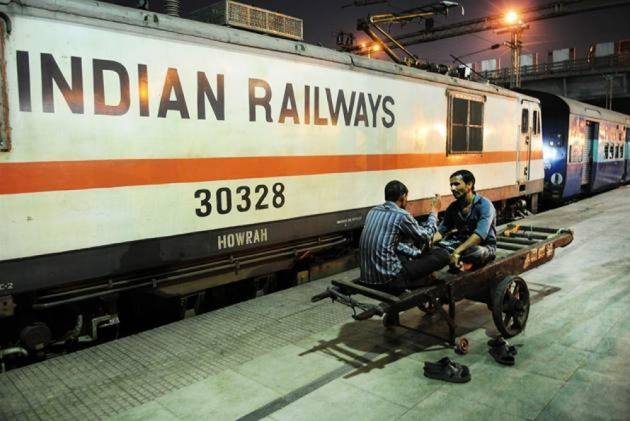 A Rs 35,000 crore plan has been drawn up for electrification of all railway lines across the country, Railway Board Member Ghanshyam Singh said on Sunday.

Electric energy was cheaper and Railways made a saving of Rs 13,500 crore per annum by using it instead of diesel on several routes, Singh, who is Member (Traction), said.

He said that it was the dream of Prime Minister Narendra Modi and Railway Minister Piyush Goyal to carry out electrification of entire Indian Railways through indigenous sources.

"We plan to electrify the Rameswaram-Madurai section. The cost of electrification of the 161-km stretch will be around Rs 158 crore," he told reporters after inspecting the cantilever Pamban bridge, an engineering marvel built across the sea connecting the holy island to the mainland.

He also said that it had been decided to build a new cantilever bridge with electric traction but as it would take a long time, Railways would first go for electrification of the existing bridge.

Madhya Pradesh: Over 400 Theatres Shut To Protest Against Entertainment Tax