Polling began at 8 AM, with people arriving to exercise their franchise across booths in North Chennai, braving the misty conditions. 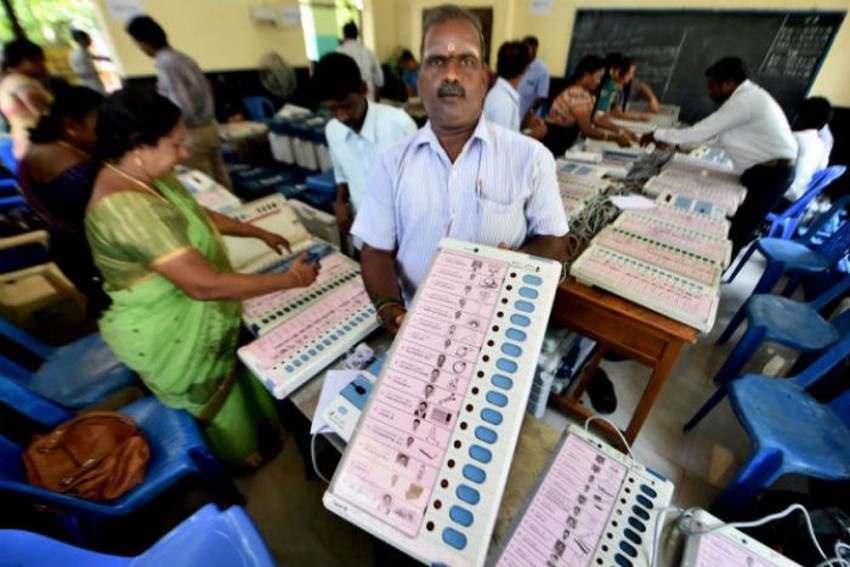 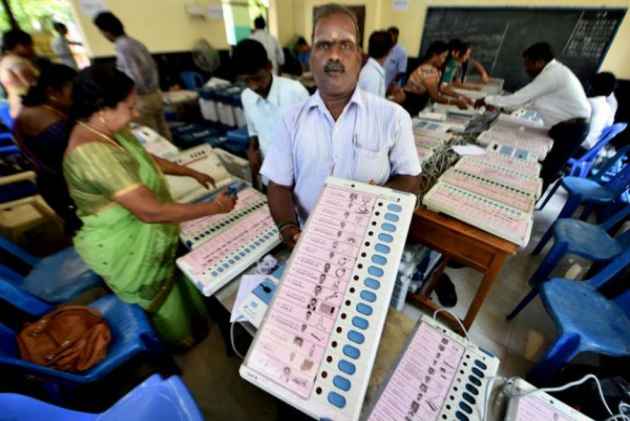 Polling began at 8 AM, with people arriving to exercise their franchise across booths in North Chennai, braving the misty conditions.

DMK candidate N Marudhu Ganesh was among the early voters.

It is seen as an acid test for the ruling AIADMK, as it is the first election since the death of former Chief Minister Jayalalithaa.

Though as many as 59 candidates are in the fray, the bypoll is mainly seen as a fight between the ruling AIADMK, its rival faction led by Dhinakaran and DMK.

While veteran ruling party leader and former MLA E Madhusudanan is the AIADMK nominee, Dhinakaran is contesting as an independent for the first time.

The Dhinakaran camp is facing flak for the release of a video clip yesterday, purportedly featuring late Chief Minister J Jayalalithaa in a hospital bed.

P Vetrivel, a Dhinakaran loyalist released the video, an act denounced by AIADMK, DMK and others.

The DMK candidate Marudhu Ganesh, seen as a dark horse, is a grassroots level party functionary. DMK also has the support of its allies Congress, IUML, MMK and an array of friendly parties, including the Left, MDMK and VCK.

The Delhi High Court on Wednesday declined to pass any order directing the Election Commission to put on hold the election in RK Nagar.

Justice Indermeet Kaur also declined to pass any order directing a CBI probe into complaints and allegations of widespread corrupt practices in connection with the bypoll.

Elaborate security arrangements are in place with about 2,000 State police personnel, 15 companies of Central Armed Police Forces, including CRPF deployed across 256 polling stations.

The polling process is being monitored by nine observers, considered the highest for a single assembly constituency. This includes general, special, police and expenditure officials.

The run up to the poll saw political parties and candidates holding as many as 152 public meetings and taking out 605 processions, campaigning ended on December 19.

Till yesterday and starting from November 24, a total of Rs 30,79,382 unaccounted cash was seized and 124 FIRs filed for election violations/offences.

Fifteen persons were remanded to judicial custody, 122 taken into preventive custody and 83 vehicles seized for violations.

Counting of votes will be taken up on December 24 and the results are expected to be out by afternoon that day.