'Rising Tide Of Nationalism' Behind Spread Of Fake News In India: BBC Research

A BBC research found that In India facts were less important to some than the emotional desire to bolster national identity. 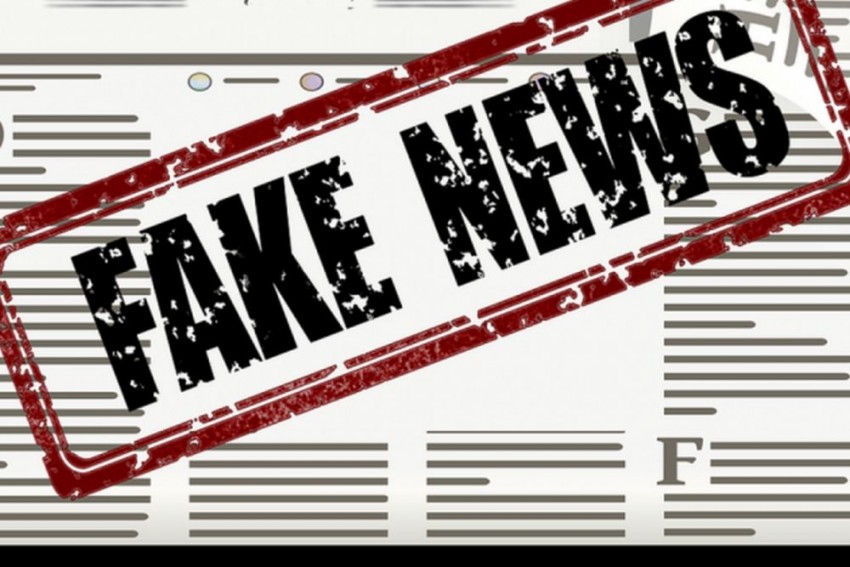 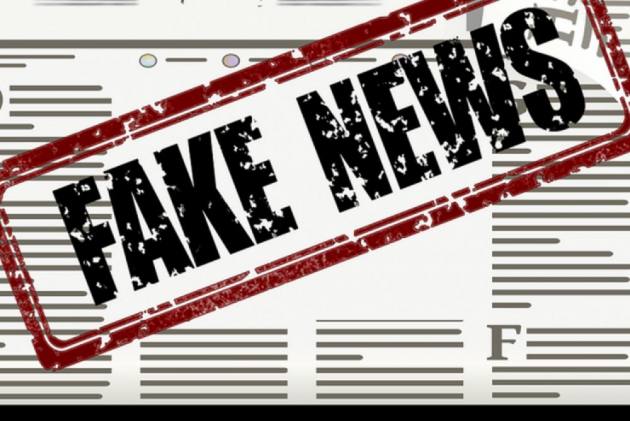 A BBC research has revealed that owing to a "rising tide of nationalism" where right-wing networks are much more organised than on the left, fake news is fast spreading in India pushing "nationalistic fake stories" further.

The research found, "In India facts were less important to some than the emotional desire to bolster national identity".

"There was also an overlap of fake news sources on Twitter and support networks of Prime Minister Narendra Modi," the findings showed.

The research, commissioned by the BBC World Service, was part of "Beyond Fake News" -- a series across TV, radio and digital where users gave the BBC unprecedented access to their encrypted messaging apps in India, Kenya and Nigeria.

In its bid to fight the menace of fake news, the BBC last week said it would launch on November 12 a project with a major focus on global media literacy, panel debates in India and Kenya, hackathons exploring tech solutions and a special season of programming.

"In all three countries, distrust of mainstream news outlets pushed people to spread information from alternative sources, without attempting to verify it, in the belief that they were helping to spread the real story. People were also overly confident in their ability to spot fake news," the researchers noted.

The worrisome part is that participants in the research made little attempt to query the original source of fake news messages, looking instead to alternative signs that the information was reliable.

"Widespread sharing of false rumours on WhatsApp has led to a wave of violence in India, with people forwarding on fake messages about child abductors to friends and family out of a sense of duty to protect loved ones and communities," said the report.

More than 30 people have been killed so far in incidents involving lynching rumours on various social media platforms.

"We examined one case in detail - the deaths of Nilotpal and Abhishek in Assam - while another reporter travelled to Mexico to see how WhatsApp rumours fuelled similar deadly violence there," said the BBC report.

To reach the conclusion, the researchers spent hundreds of hours with 80 participants across the three countries. Nearly 16,000 Twitter accounts and 3,000 Facebook pages were analysed.

The "Beyond Fake News" season will include "Fake Me", a documentary revealing how far young people will go in pursuit of social media perfection, as well as the in-depth story of what happened when WhatsApp turned one Indian village into a lynch mob.

"Poor standards of global media literacy, and the ease with which malicious content can spread unchecked on digital platforms mean there's never been a greater need for trustworthy news providers to take proactive steps," Jamie Angus, Director of the BBC World Service Group, said in a statement.

"We have put our money where our mouth is and invested in real action on the ground in India and in Africa," Angus added.

There will also be reports on Russia's disinformation campaign, how Facebook is being exploited in the Philippines to spread false information, and a debate with the world's big four tech firms on what role they play in stemming the spread of fake news, the BBC said last week.

Those Out On Bail Giving Certificates Of Honesty: Modi Attacks Sonia, Rahul Gandhi Over Demonetisation Criticism