Falsifications of historical evidence and symbols designed to discredit political rivals are universal features of the struggle for power. 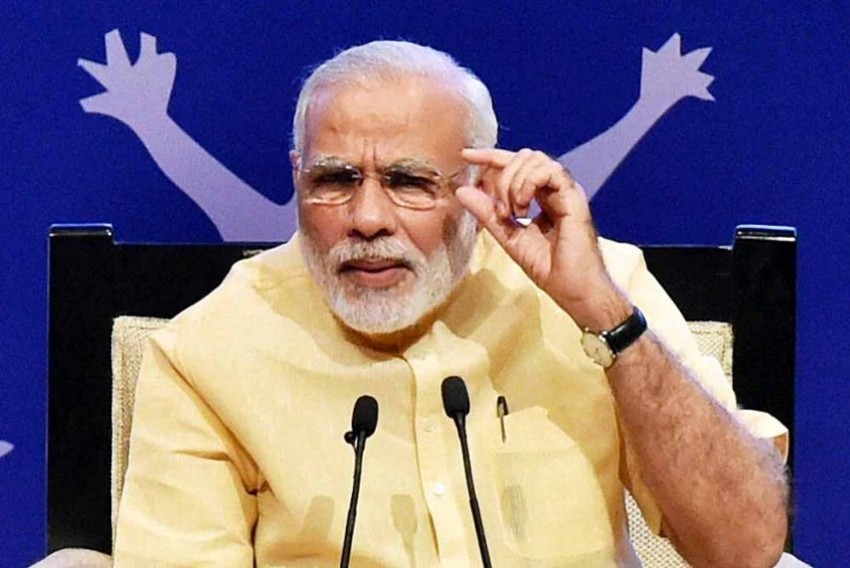 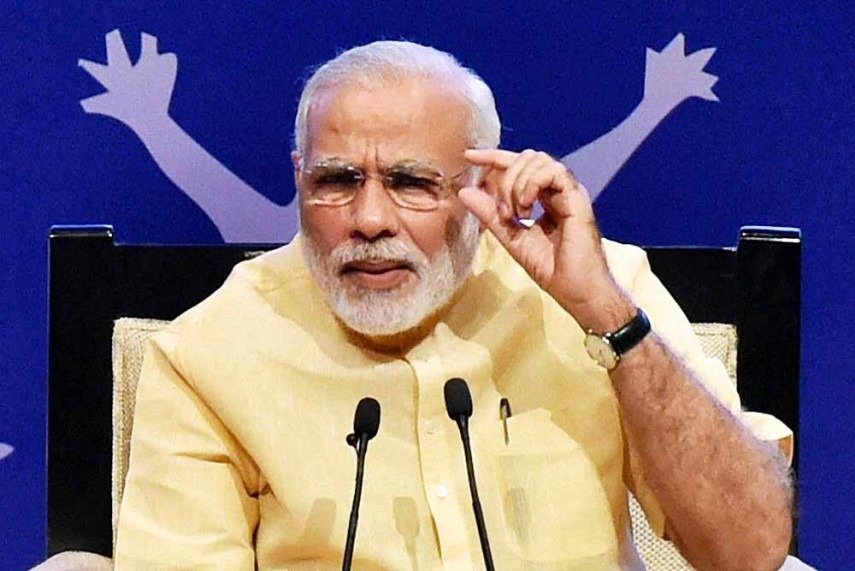 In India, the on-going debate over the rewriting of the history reflects the intense conflict between competing visions of national identity that has overshadowed India’s public and political discourse for the past three decades. When BJP came to power at the center for the first time in 1998, one of its first decision was to establish a National Curriculum Framework (NCF) to change textbook content in the country. However, since the BJP came to power four years ago, this attempts by Hindu nationalist groups to rewrite history has gained pace.

As a recent investigative report by the Reuters finds out, Modi government has appointed a committee of ‘scholars’ to establish that Hindus are descendent of India’s first inhabitants and Muslims and other minorities are not ‘sons and daughters of the soil’. Even the RSS ideologues have started arguing in national television that Taj Mahal, Lal Qila and Juma Masjid have not been built by Mughal Emperor Shah Jahan but by Hindu Rulers. The overall aim of all these attempts is nothing but to propagate false notions of Indian history and to manufacture a majoritarian view of society in which the cultural and political space for minorities will increasingly diminish.

India has a long record of quarreling over its own past, but for the last four years it seems like history has become a central theater of the political wars.  Prime Minister Modi is regularly invoking leaders like Patel and Bose to seek a blessing for his anti-Nehruvian political agenda. There is nothing unusual to look to the past for answers to contemporary political projects and to seek the endorsement of history’s heroes. However, it becomes complicated and to same extent dangerous when these heroes and their ideologies are not presented based on facts but through manipulated messaging.

To complicate matters further, regime-sponsored historians are often approaching the past with both eyes on the majoritarian politics of the present regime. One of the dangers of this politicized historiography project is that it uses the help of the dominant ideology of the present to find answer to the historical questions and, more importantly, tend to intentionally misinterpret the available pieces of evidence.  Of course, anywhere in the world, there is always a need for contending interpretations of the history for the betterment of historical understanding.  The advancement of history rests on the dialectic of orthodoxy and revisionism.  But when historians do not scientifically interpret the evidence but get guided by political masters to manufacture a politically suitable version of history, it becomes a huge disservice both to the idea of history and to the health and character of country’s political debate.

History plays an important role in every person’s life. It determines our knowledge of society around us and it offers insights that can help to define our actions. As it is commonly said, history is past politics and politics present history. Understanding the linkages between past and present is absolutely basic for a good understanding of not only the condition of being a responsible citizen, but also being a decent human being. However, the dangers of misinterpretation of past become huge for the present when historical facts enter the realm of actual politics to advance a particular ideological agenda. In many countries in the world, there have been intense debates about how to reconcile the present with the past. In some countries, the path of reconciliation is the chosen direction for the future; in others, the idea of individual and group justice and revenge weigh more heavily. But, when the past gets politically reconstructed like in India to suit the sentiment of a majoritarian group, instead of reconciliation the revenge and domination become the guiding path.

Falsifications of historical evidence and symbols designed to discredit political rivals are universal features of the struggle for power. However, the really serious problem arises when a regime, intoxicated with a total control of political power, tries to extend this monopoly to the interpretation of history and to impose a prefabricated biased version of the history. A totalitarian regime draws its legitimacy by producing a total lie. At the same time, following chicken-egg like dilemma, a total lie as history can be imposed only by a totalitarian regime. So, as long as India has its democratic character, it will be long and contested process for the Hindutva groups to be entirely successful in their project of rewriting India’s history.

While totalitarian communist regimes in the past used to put more emphasis on planning a new planned society for the future, the fundamentalist or revivalist regimes are by nature work towards creating a mythical past that they revive by distorting the history. Thus, the love and addiction for a manufactured past commands a greater attention from these forces and they try everything to create this new fictional narrative. As a Nazi minister for education and cultural affairs had directed in his speech in 1933 to the lecturers at the University of Munich “From now on it is no longer your task to find out if something is true but if it follows the meaning of the national socialist government.” When the direction from the regime to historians is not to interpret the available evidence but to selectively collect and present the evidence according to party’s political agenda, the independent search for truth becomes first casualty.

Nowhere else in the world is the fault-line so volatile between religious and ethnic groups as in India and it is becoming increasingly dangerous by Modi government’s obsessive desire and forceful plan to rewrite country’s history and manufacturing an interpretation, which suits its agenda for majoritarian politics. For the last seven decades, a narrative identity of a secular India has been developed, which includes a view of its origins and of its past sufferings and accomplishments. However, the majoritarian history project of Hindutva forces creates an extremely dangerous situation when the present identity of a nation is being increasingly disputed by its own citizens, with newly manufactured conflicting historiography and myths struggling to capture their imagination and a narrative is being officially promoted which implies notions like a chosen people and a hereditary enemy group. Thus, by forcing to rewrite the history, the Modi regime is not only distorting India’s history, but also putting country’s present and future in serious danger.