The court issued notice to the company and others on a plea by homebuyers who haven't received possession of flats. 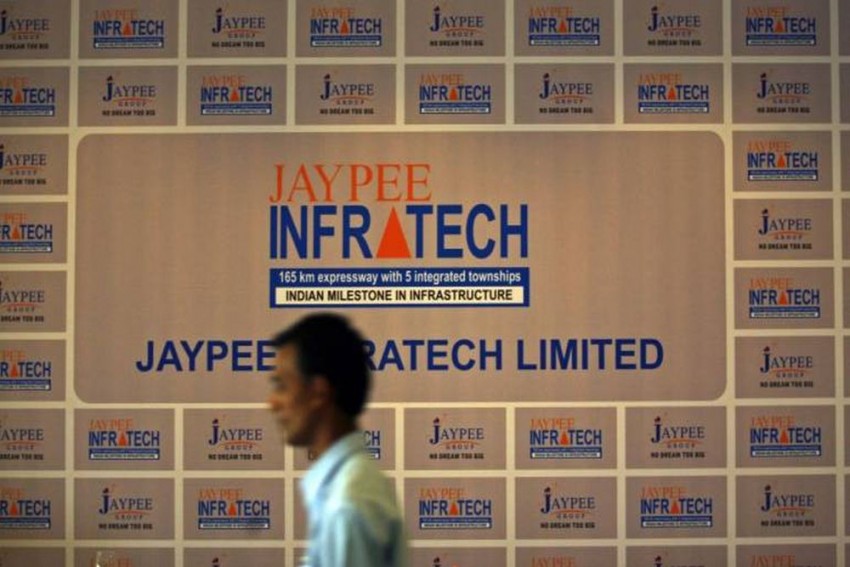 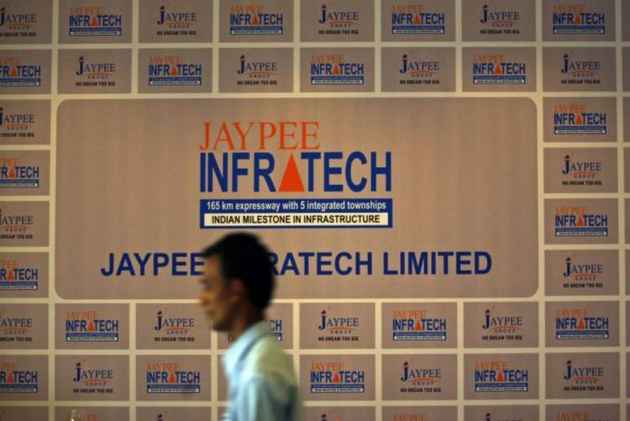 outlookindia.com
2017-09-04T16:47:19+0530
The Supreme Court on Monday stayed the insolvency proceedings initiated against real estate firm Jaypee Infratech at the National Company Law Tribunal (NCLT), Allahabad.
It also issued notice to embattled firm and others on a plea filed by homebuyers who have not yet received possession of their dream flats booked with the company.
A bench comprising Chief Justice Dipak Misra and Justices AM Khanwilkar and DY Chandrachud sought the response of the real estate company, the RBI and others on a PIL filed by Chitra Sharma and other homebuyers alleging that they have not received the flats and the insolvency proceedings initiated against the company will render them without any remedy.
The plea said the homebuyers, being unsecured creditors, will get nothing out of the insolvency proceedings as the dues of financial institutions, which are secured creditors, would be cleared first.
The bench posted a batch of matters for further proceedings on October 10.
The plea was moved in the apex court seeking protection of the interests of over 30,000 buyers who invested hard- earned money to book their dream homes in 27 different projects of debt-ridden realty firm Jaypee Infratech.
Flat buyers, under the Insolvency and Bankruptcy Code of 2016, do not fall under the category of secured creditors like banks and hence they may get back their money only if something is left after repaying secured and operational creditors.
The plea has sought a direction to the Centre and others that the Insolvency and Bankruptcy Code "shall not curtail the legal statutory and vested rights of the flat owners/buyers as consumers" defined under the Consumer Protection Act.
READ ALSO: Faced With Uncertainty, Jaypee Infratech Homebuyers Decide To Stop Paying Loan EMIs
A section of the homebuyers have now written to their banks, including HDFC Bank, ICICI Bank, Axis Bank, Punjab National Bank, Bank of Baroda and the State Bank of India, requesting for a moratorium on their EMIs. At least 1000 buyers have decided to stop paying EMIs and 200 have already intimated their banks.
The PIL said that in the alternative, a direction may be issued to the government that flat owners/buyers be declared as secured creditor like banks and FIs.
It had said the financial interests of secured creditors will be safeguarded first in the insolvency proceedings and flat buyers, being unsecured creditors, would virtually get nothing.
The petition alleged that the action of the Ministries of Finance and Corporate Affairs of introducing Section 14 of the Code was "unjust, unfair and unreasonable" and violative of Article 14 (Right to Equality) and 21 (Right to Life) of the Constitution.
The home buyers fear that if the insolvency process is not successful, then the liquidation process of the company would be initiated, it said.
It also claimed that if the home buyers refuse to be an unsecured creditor and the company goes into liquidation, their hard-earned money would go to the financial and corporate liquidators.
Hundreds of home buyers have been left in the lurch after the NCLT, on August 10, admitted the IDBI Bank's plea to initiate insolvency proceedings against the debt-ridden realty company for defaulting on a Rs 526-crore loan.
Jaypee Infratech is into road construction and real estate business. It has constructed the Yamuna Expressway, connecting Delhi-Agra.
(With PTI inputs)