Referring to non-performing assets in the banking sector, Gurumurthy said it was a result of lending driven by excessive flow of foreign exchange during 2004-10 period. 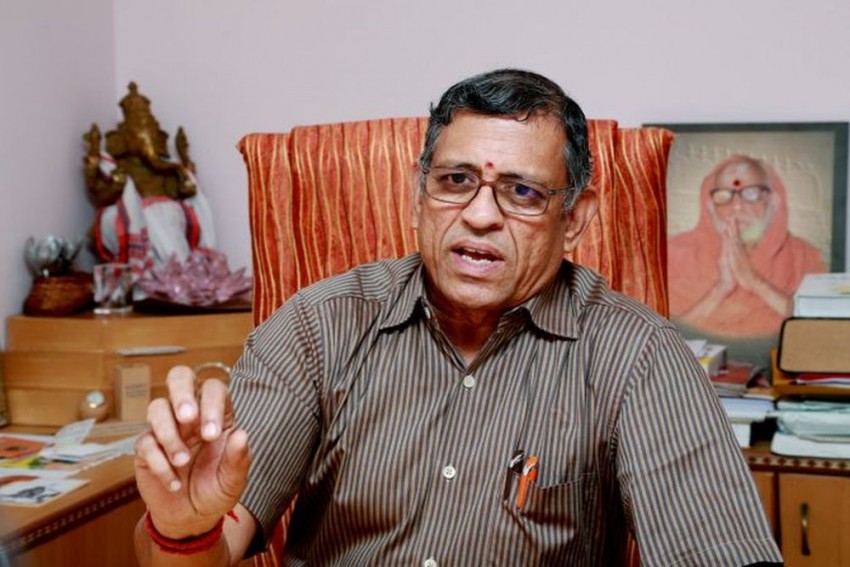 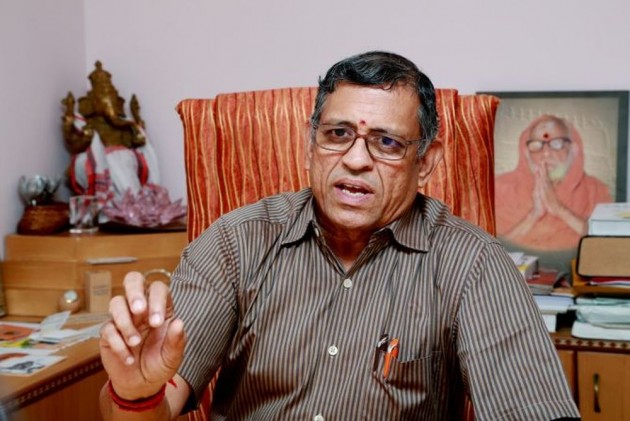 RBI board member S Gurumurthy said Thursday the economy would have collapsed but for the November 2016 demonetisation because high denomination notes of Rs 500 and Rs 1,000 were being used to purchase real estate and gold.

In a shock decision, the government had demonetised old Rs 500 and Rs 1,000 notes on November 9, 2016 with, an aim to check blackmoney, terror financing and promote digital transactions, among others.

"In just 18 months prior to demonetisation, 500 rupee, 1,000 rupee (notes) rose to 4.8 lakh crore that is what funded the real estate and gold prices and we would had gone the same way, (as what happened in) 2008 in the US due to sub-prime lending..

"But for demonetisation, the Indian economy would have collapsed. It was a corrective measure," Gurumurthy said in a lecture at Vivekananda International Foundation here.

Replying to a question, he said it is unfortunate that economists and intellectuals have not taken the right position on demonetisation and GST.

Referring to non-performing assets in the banking sector, Gurumurthy said it was a result of lending driven by excessive flow of foreign exchange during 2004-10 period.

Even former RBI Raghuram Rajan admitted that excessive lending which took place during that time resulted in bad loans, he added.

Rs.82.2 Cr Cash, Rs.6.6 Cr Worth Liquor Seized Ahead Of Elections In Telangana