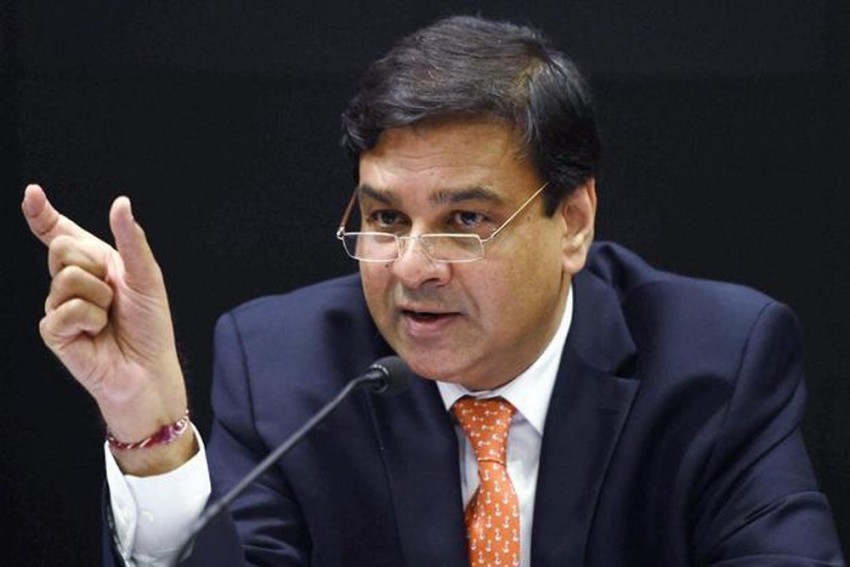 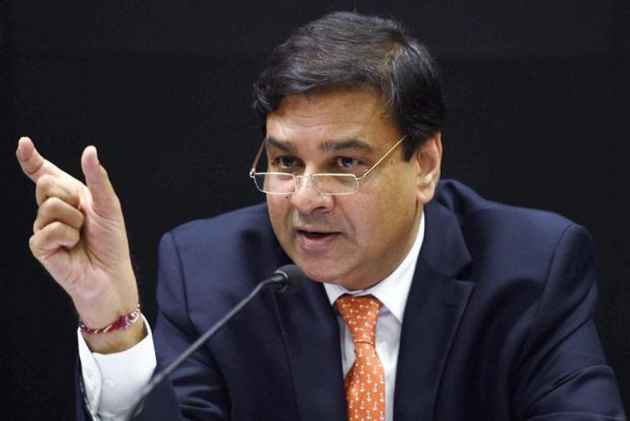 A parliamentary panel has called Reserve Bank Governor Urjit Patel on May 17 to answer queries on a spate of banking scams unearthed in the last few months, sources said.

"We have invited the RBI Governor on May 17. We will be asking him about the scams and other banking regulations," said a source.

Former Prime Minister Manmohan Singh, who is member of the Committee, attended the meeting.

Patel had recently said that the RBI doesn't have adequate powers to deal with pubic sector banks.

"We would like to know what kind of powers the RBI Governor needs," another source said, adding that regulation is an important part and that is why the Governor has been called.

The panel, sources said, discussed a spate of banking scams, both in public and private sector banks.

When asked if PNB and ICICI Bank issues figured during the meeting, the source said issues related with "all commercial banks, including ICICI Bank" were discussed.

The finance ministry officials gave part replies to queries of the lawmakers and they have been given three weeks time to file a complete report on questions.