Rangoon A Deadly Cocktail Of Deceit, Betrayal And Romance 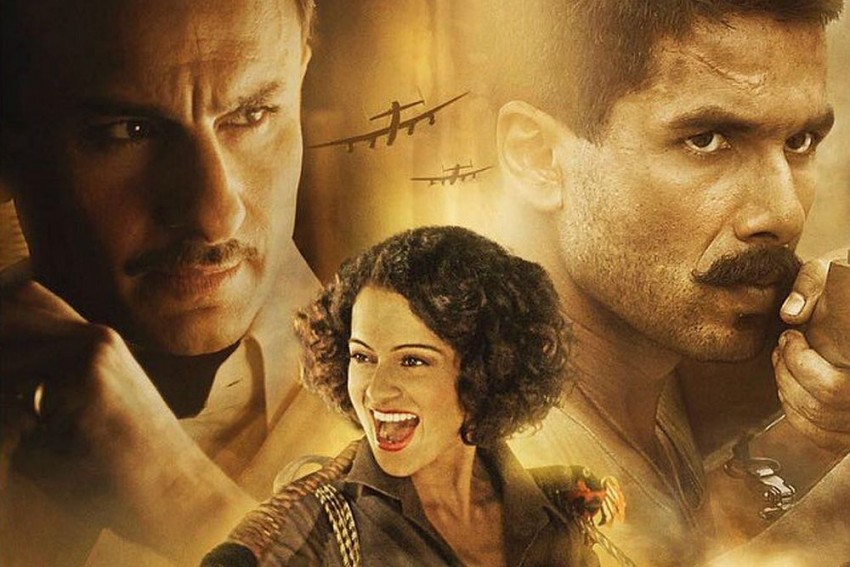 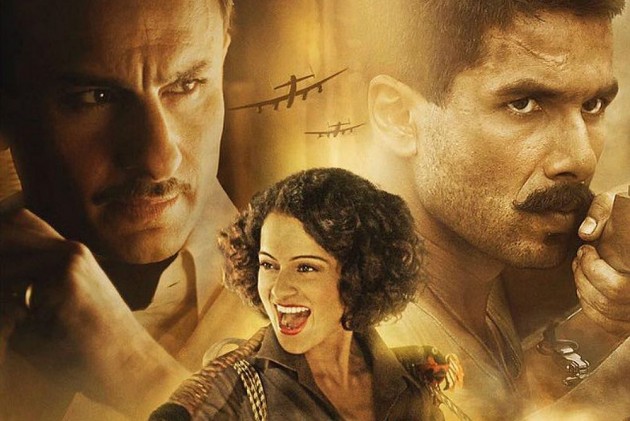 After the success of Haider and Omkara, director Vishal Bhardwaj is back with another intriguing venture, Rangoon, starring Kangana Ranaut, Saif Ali Khan and Shahid Kapoor in main leads.

The film is a period drama set in the backdrop of world war II, when India is on the brink of independance. An intense love traingle full of deceit, betrayel and some hard core romance, the film is set to keep our pulses racing.

Saif Ali Khan who plays a rich Mumbai based theatre owner falls in love with Kangana Ranaut aka Julia, a well established actress. When Julie is sent to Burma, she falls in love with a seargent Nawab Malik, working for the british army, played by Shahid Kapoor. The movie revolves around the tumultous relationship of the three that follows the complications of an intense love traingle.

With Vishal Bhardwaj in the director's chair, and power packed performances by some brilliant actors, the movie is expected to ace the race, with its release on february 24.

Was quite underwhelmed with #RangoonTrailer. I can see it tanking like 7 Khoon Maaf and Matru Ki Bijlee for Bharadwaj. Hope I'm wrong tho

#RangoonTrailer is spectacular, Vintage as it gets. Love how VFX has been utilised. Shahid Kapoor steals the show for me as Nawab Malik.