Rakhi Sawant Challenges CWE Wrestler To A Bout, Gets Knocked Out Within Seconds

The actress was performing at the competition when she challenged a wrestler to a bout. 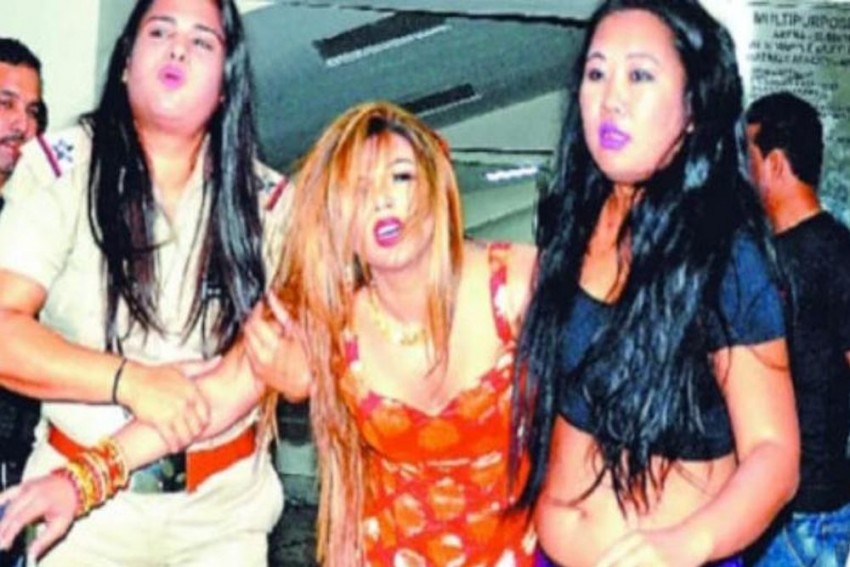 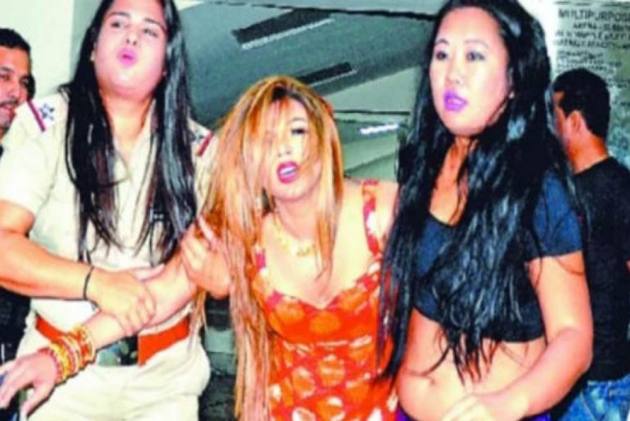 Bollywood actress and controversial socialite Rakhi Sawant was injured during a wrestling match after getting knocked out by a professional woman wrestler during the Continental Wrestling Entertainment (CWE) tournament at Tau Devi Lal Stadium in Panchkula on Sunday.

The actress was performing at the competition when she challenged a wrestler to a bout, reported Indian Express. After an argument between the two, the wrestler lifted up the actress and threw her on the floor of the ring.

The event was organised by former WWE wrestler The Great Khali’s wrestling academy CWE. Rakhi was invited to perform during the opening day of the wrestling tournament.

A video of the incident has gone viral in the social media.

Reports added that the actress has been admitted to the hospital after she complained of stomach pain.

Earlier, Sawant made headlines when she accused Bollywood actress Tanushree Dutta of being a lesbian and that she had raped her.