The matter came to light after the teenager's health deteriorated post abortion. 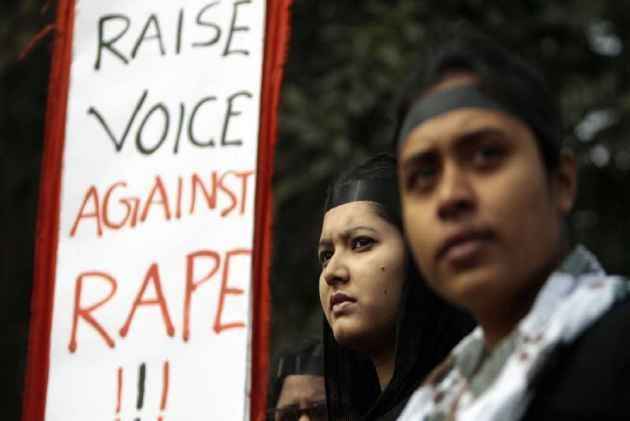 An 18-year-old student was allegedly raped by the school director and a teacher in Rajasthan's Sikar district, the police said today.

The victim's parents in their complaint alleged that the two had been sexually assaulting her for some days after calling her to school on the pretext of extra classes.

When she became pregnant, the duo allegedly made her undergo an abortion at a clinic in Shahpura town, circle officer, Neem Ka Thana, Kushal Singh said.

The matter came to light after the teenager's health deteriorated post abortion.

The student is currently undergoing treatment at a hospital in Jaipur, he added.

Following the complaint, school director Jagdish Yadav and teacher Jagat Singh Gurjar were booked on gangrape charge and getting abortion done without a woman’s consent.

A case was also registered against Dr Rajnish Sharma and his wife Kanan for carrying out illegal abortion and destroying evidence, police said.

“The victim is unconscious and undergoing treatment. We are yet to register her statement.We have constituted teams to nab the accused at the earliest.A case has been registered against the four persons,” SHO, Ajeetgarh, Manglaram Ola said.