Home  »  Website  »  National  » News Analysis  »  'Rahulji Is Like My Son, It's My Duty As A Mother To Correct Him': Sumitra Mahajan On Cong President's Wink

'Rahulji Is Like My Son, It's My Duty As A Mother To Correct Him': Sumitra Mahajan On Cong President's Wink

She added that the members should maintain the decorum in the House. 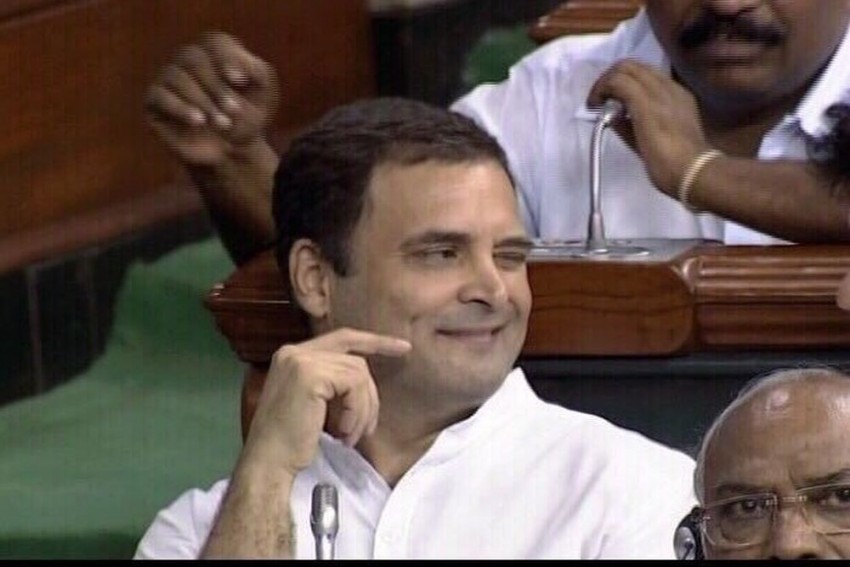 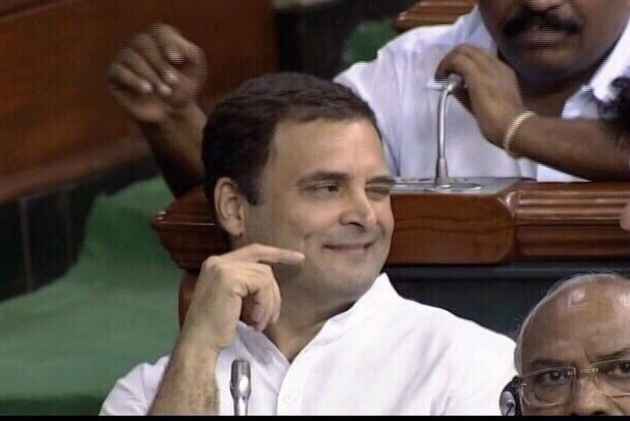 Terming Gandhi's behaviour as improper, Mahajan said, "PM Narendra Modi was on his seat which commands respect. Winking is against the dignity of Parliament. Rahulji is not my enemy, he is like my son and it is a duty as a mother to correct. Why will I oppose hugging? But after hugging, that wink wasn't proper."

She added that the members should maintain the decorum in the House.

"Please understand that it is we who have to maintain the dignity of the House and no one from outside will come and do it. We have to also maintain the decurom being a Member of Parliament. I want all of you (Opposition and treasury benches) to live with love and affenction," Mahajan added.

The Speaker also silenced Congress MP Gaurav Gogoi when he tried to speak on this issue saying, "Gaurav beta (son), please sit down. There is still a lot that you have to learn."

Gandhi, after concluding his speech on the No Confidence Motion debate, walked up to PM Modi and hugged him and shook hands. He then at his seat was seen smiling with his party members followed by a wink.