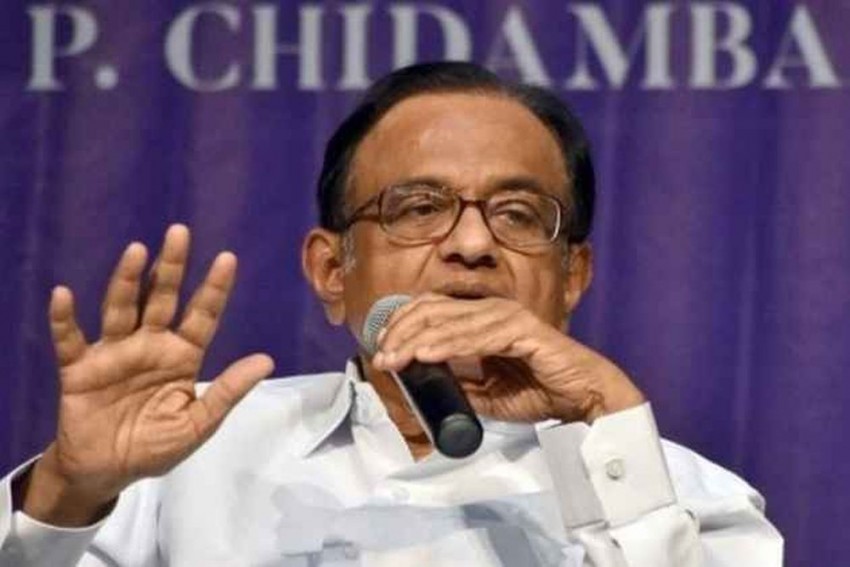 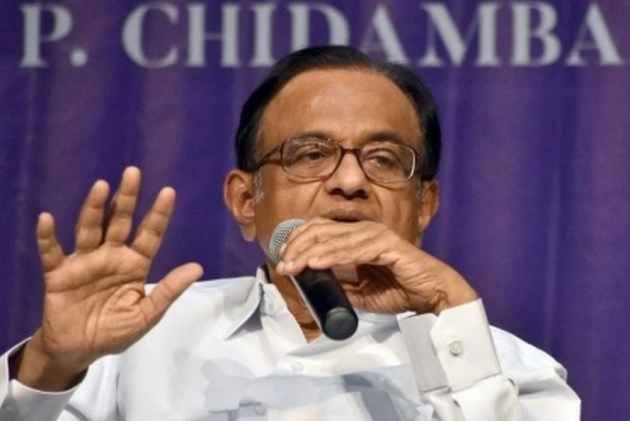 Senior Congress leader P Chidambaram on Saturday backed Rahul Gandhi for his comments in UK on the anti-Sikh riots in 1984, saying the party president had not absolved anyone for the gruesome incidents.

Interacting with the media here, Chidambaram said former prime minister Manmohan Singh and ex-party president Sonia Gandhi have already apologised for the "terrible thing" that took place 34 years back after the assassination of then prime minister Indira Gandhi by two of her bodyguards.

"Congress was in office in 1984, nobody is denying that. And a terrible thing happened in 1984 for which Manmohan Singh had apologised in Parliament. We are not saying that the Congress is absolved.

"Mrs (Sonia) Gandhi has also apologised and on numerous occasions, some of us have also said what happened in 1984 was a terrible thing."

"Now, you can't hold Rahul Gandhi responsible for that - he was 13 or 14 years of age then... He has not absolved anyone. What Rahul Gandhi has said is there is on the AICC website. The full text is there," said Chidambaram.

Responding to a question in the UK about the 1984 riots, Gandhi on Friday said: "I have no confusion in my mind about that. It was a tragedy, it was a painful experience. You say that the Congress party was involved in that, I don't agree with that. Certainly there was violence, certainly there was tragedy."

Queried about Gandhi drawing comparison between the RSS and Islamist fundamentalist group Muslim Brotherhood, Chidambaram asked journalists to go through the full text of the speech.

When a reporter asked him about the BJP's criticism about Gandhi analysing the country's internal affairs on foreign soil, Chidambarm shot back: "You should have asked this question when (Prime Minister) Narendra Modi addressed a gathering at Maddison Square garden and other places."

On criticisms by the BJP on Rahul Gandhi commenting on the country's internal issues on foreign soil, he said these questions should be first asked to Prime Minister Narendra Modi.

"You should have asked this question when Narendra Modi had addressed a huge NRI gathering at Maddison Square in the US. Did you ask this question?" Chidambaram said.