In a regulatory filing to stock exchanges, PNB said it has detected some fraudulent transactions with financial implication of USD 1.17 billion 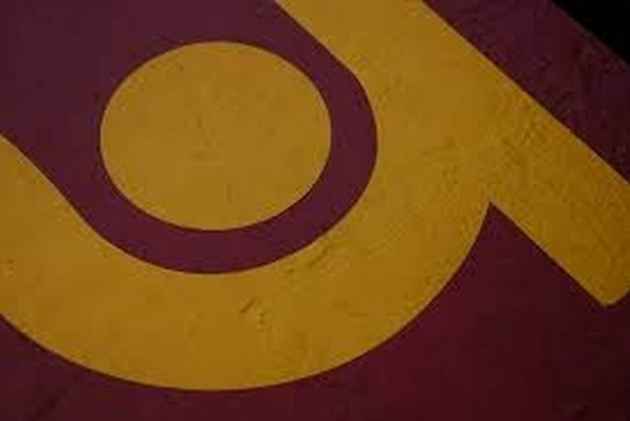 Shares of Punjab National Bank (PNB) plunged 10 per cent today after the state-run bank detected financial fraud of over Rs 11,300 crore in one of its branches in Mumbai.

Other PSU banks were under pressure too and fell by up to 8 per cent after the Reserve Bank of India (RBI) came out with new norms for recognising stressed assets.

Following the decline in the counter, the market capitalisation of the company eroded by Rs 3,844 crore to Rs 35,365 crore.

In a regulatory filing to stock exchanges today, PNB said it has detected some fraudulent transactions with financial implication of USD 1.77 billion (about Rs 11,335 crore), and the matter has been referred to law enforcement agencies for recovery.

The bank has detected some fraudulent and unauthorised transactions (messages) in one of its branches in Mumbai for the benefit of a few select account holders with their apparent connivance, PNB said.

Based on these transactions, other banks appear to have advanced money to these customers abroad, it said.

"The PSU banking space was the party spoiler today as we saw massive cut in individual names within this basket. Going ahead, one needs to keep a close eye on this basket as follow-through selling may result in further dampness in the market," said Sameet Chavan, chief analyst-technical and derivatives at Angel Broking.

On Monday after close of market hours, RBI came out with a revised framework for expeditious resolution of bad loans, harmonising the existing guidelines with the norms specified in the Insolvency and Bankruptcy Code (IBC).