Proportional Response Will Not Stop Pakistan From Cross-Border Terrorism

India should not fall for hyped up fears of nuclear escalation; Pakistan is a rational actor that understands the limitations of nuclear weapons 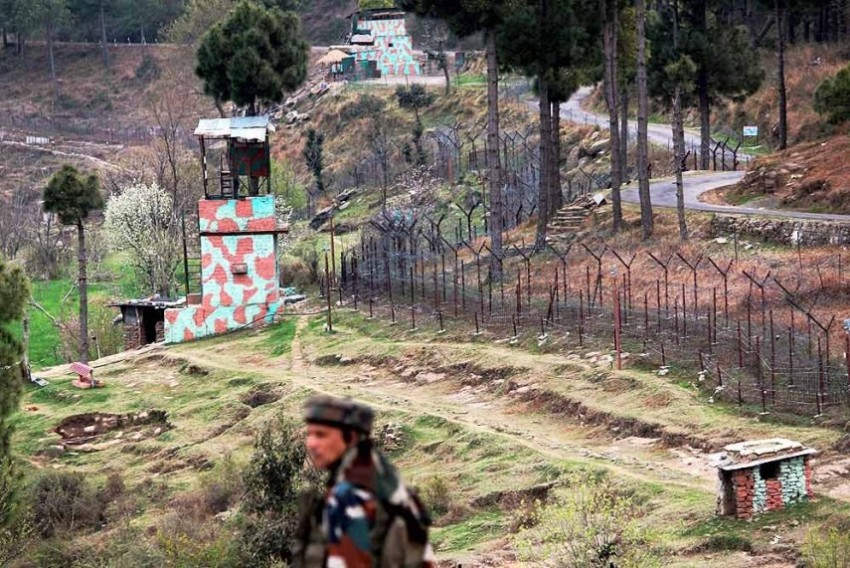 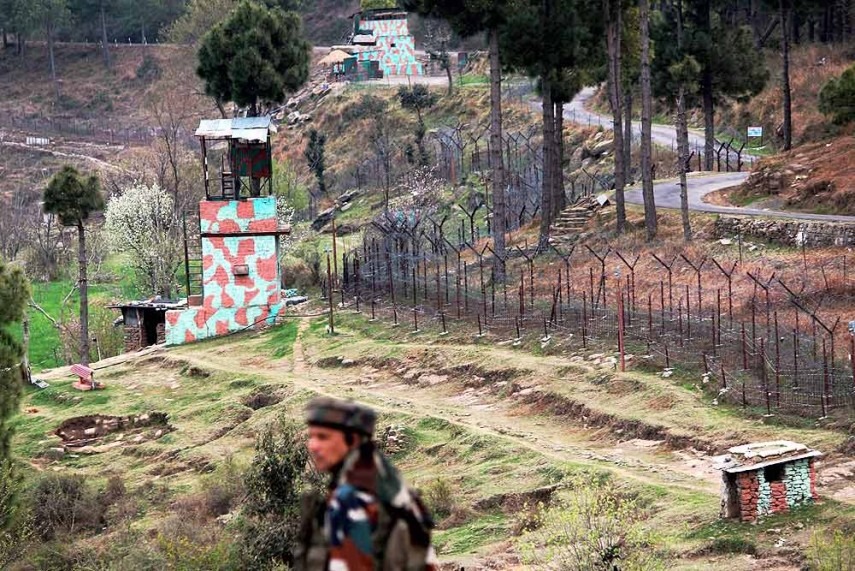 In yet another provocative move, Pakistan Army crossed the Line of Control (LoC) in Jammu and Kashmir, killed two Indian jawans and then reportedly mutilated their bodies.  This is in addition to almost ten ceasefire violations in April alone. Moreover, this is not the first time where Pakistan has engaged in such inhuman acts – there were such incidents in October 2016 and in January 2017.

Indian Army has warned of an appropriate response to Pakistan. The political leadership including India’s defence minister has come out and promised retaliation at a time of the army’s choosing. The question is can one more surgical strikes deter Pakistan? What has been the impact of the Indian Army’s surgical strikes in September 2016? There is no assurance that another limited strike across the border is going to bring about restraint on the Pakistani army. Unless there is a decisive use of force that can hit Pakistan where it hurts them, Islamabad has no incentive to change its course of action. Pakistan has adopted one of the most cost-effective means to keep India unbalanced through cross-border terrorism and India does not yet have an effective response.

Whenever there is a significant terrorist attack or other such outrage on India, the Indian political leadership comes out and makes strong statements that these things cannot go on and that Pakistan will pay for it. Pakistan on the other hand is almost certain that there will be no major response from India because of the Indian fears of escalation. This has been evident already in yesterday’s case when it was stated that there would be proportionate response to Pakistan’s gruesome act, which appears to be another indication that India is still afraid of escalating the situation. On the other hand, the Indian Army Chief of Staff General Rawat in the beginning of the year stated, “We have done one surgical strike in PoK. But if we have to do something again, we will do it in a different manner and different style.” This would suggest that the Indian military was gearing for a bigger, militarily escalatory response on Pakistan.  It is unclear if this was just a one-off statement or whether they have actually planned for such steps.  If so, then statements about proportionate response yesterday are clearly contradictory, and represents a step backwards.  Only time will tell which of these will accurately reflect the Indian response, whether it will be escalatory, as the COAS promised or proportionate as was suggested yesterday. Indian leadership, military and political, has got to recognize that proportional response will not stop Pakistan from engaging in cross-border terrorism.

Pakistan is possibly mindful of the fact that, following last year’s surgical strikes, there will be response to today’s attacks. But Pakistan will take every step to dissuade India from engaging in such an exercise by hyping the perennial existential threat that it faces from India. Pakistan will also argue that any Indian cross-LoC action will raise the chances of a nuclear escalation. Pakistan has a legitimate interest in using that rhetoric because it has by and large worked against India.  The rhetoric created genuine fears within India of possible escalation to a broader conventional war that could then further escalate to use of nuclear weapons. But India should not fall for such hyped up fears of nuclear escalation. Pakistan is a rational actor that understands the limitations of nuclear weapons – the actual use of nuclear weapons is far difficult except under extreme circumstances. In addition, if Pakistan does use nuclear weapons, even tactical nuclear weapons against Indian forces in Pakistan Occupied Kashmir, the Indian nuclear doctrine suggests its response will be “massive”. Therefore, it is a not an easy decision for Pakistan to contemplate the actual use of nuclear weapons but certainly the rhetoric of the use has worked for them.

Lastly, India should stop expecting the world to fight on our behalf. Every country will base its policy on its own national interests. They might stand with India in making generic diplomatic statements about the dangers of terrorism but this will be only of limited help. India should recognise the limits of diplomatic means, including isolation of Pakistan, in bringing about greater restraint on Pakistan. India will have to fight this fight alone.