The eighth-gen VW Passat will come with a 2.0-litre TDI diesel engine in 177PS tune similar to the Skoda Superb 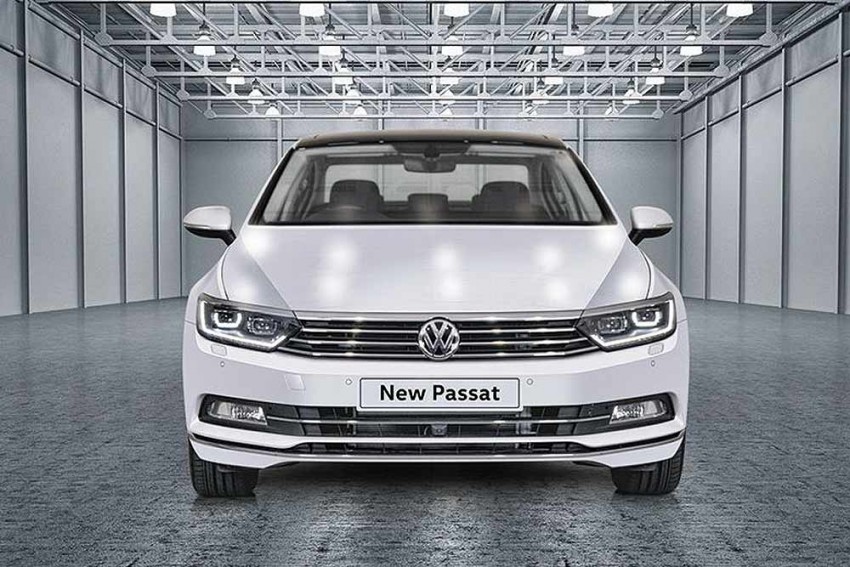 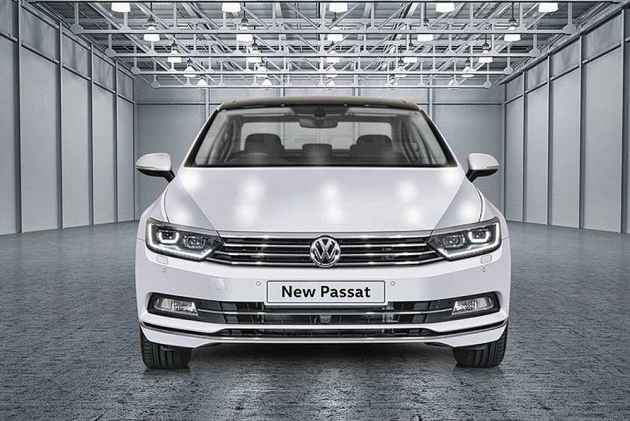 Volkswagen is all set to reintroduce the Passat nameplate in the country with an all-new eighth-generation model later this year. Volkswagen India has commenced local production of the Passat at VW Group’s Aurangabad facility in Maharashtra. It is the same facility that also manufactures the Tiguan. Both the sedan and the SUV along with the Skoda Superb, Octavia and the upcoming Kodiaq share VW Group’s MQB (modular transverse matrix) platform.

The seventh-generation Passat was discontinued from the Indian-market in 2013 owing to poor sales. In the same year, Honda pulled out the Passat’s primary rival, the Honda Accord, as well. However, the Skoda Superb and the Toyota Camry remained in the market and continue to post relatively strong sales numbers in our SUV-crazed market. Now that the Passat is set for a comeback, it will face these premium sedans, including the Honda Accord which was launched earlier this year in a hybrid avatar, again. The Passat’s equipment list is expected to be identical to the Superb. The Passat may even pack a little extra to make it more appealing. 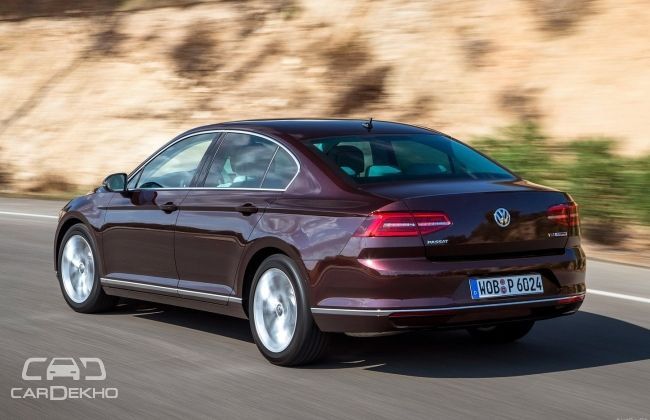 Unlike the Superb, the Passat will only be sold with a diesel heart, at least initially. It will be powered by a 2.0-litre diesel engine which puts out 177PS and 350Nm. This engine will be coupled to a 6-speed DSG (dual-clutch automatic). The VW Passat is most likely to be priced in the range of Rs 28-30 lakh.