Police arrested Saji Joseph from Mangalore where he was hiding in his relative’s estate. 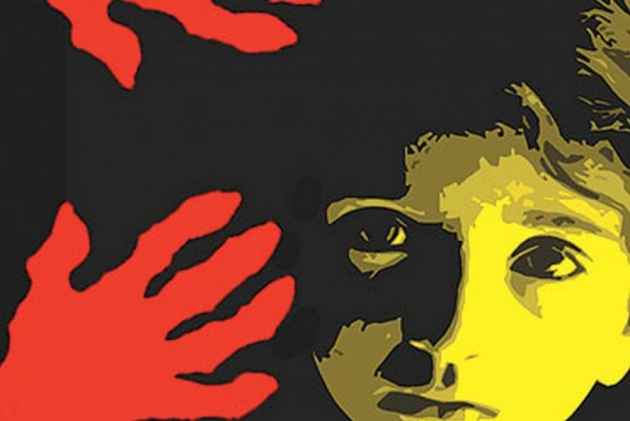 A Christian priest who went into hiding after being charged with sexually abusing two minor boys at a destitute home in Wayanad in Kerala has been arrested.

The Circle Inspector at Meenangadi has confirmed the arrest. He said the priest, Saji Joseph, 45, was produced before a court today. Joseph, a resident of Kottiyoor in Kannur district, has been accused of sexually abusing two minor boys aged 14, the Circle Inspector told Outlook.

A recent Outlook cover story (The Sins Of Our Fathers) had revealed that the number of sexual offence cases against priests has been rising in Kerala. Within days of publishing the story, a Catholic priest was arrested in Kochi on the charge of sexually abusing a minor girl who later gave birth to a child. In December last year, Kerala marked the first court order punishing a priest under the Protection of Children from Sexual Offences (POCSO) Act.

Police arrested Saji Joseph from Thamarasseri. He had been hiding in various places , including his relative’s estate, in Mangalore after the boys’ relatives complained to the police besides informing the Childline.

Joseph has been charged under section 377 (unanatural offences) of the Indian Penal Code, and relevant provisions of the Protection of Children from Sexual Offences Act (POCSO) and the Juvenile Justice (care and protection of children) Act.

The police have taken statements of the victims.  They are also probing whether more children of the destitute home were abused.

As compared to Eastern Orthodox churches, more criminal cases against priests are reported in the Catholic churches where a vow of celibacy is mandatory for priesthood. A large number of priests do abide by the Christian way of life, honouring their calling in right earnest. But the priests who defile themselves by their conduct end up spreading their taint over the whole clergy by association, sullying the Church in the public eye.

The Pope and the Canon

The phenomenon is evidently pervasive enough for the Pope to have touched upon the issue at some length in his December 28 letter—which was released to the public only on January 2, 2017—his words an unambiguous call for introspection, atonement and cleaning of the stables.