Says the matter prime-facie concerns free functioning of the press 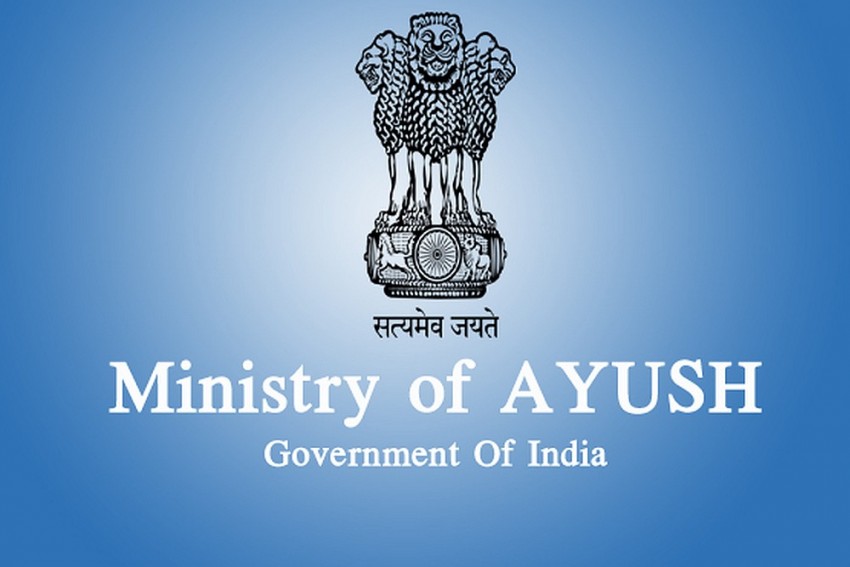 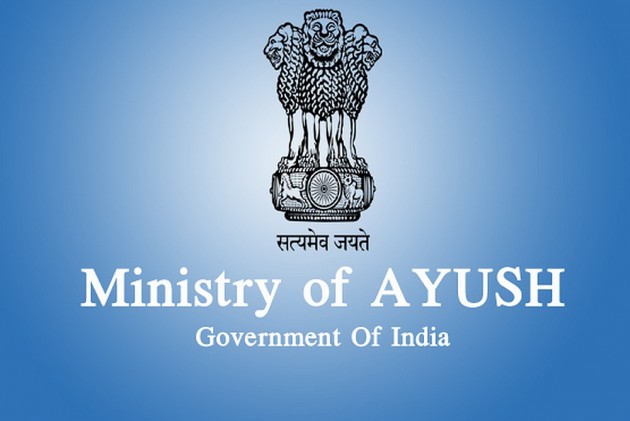 The Press Council of India (PCI) has taken cognizance of media reports on a case registered about a news report published by The Milli Gazette. In a hearing, a judge in Delhi has also asked how the police could claim that there was inducement or commercial motivation from fraud/forgery after the publication of a news report.

PCI, on Tuesday, initiated an inquiry under section 13 of the Press Council Act, taking suo motu cognizance of the police case registered under sections 418, 468, 471 and 153A of the Indian Penal Code (IPC) in Kotla Mubaraqpur Police Station on March 15. Officials of the ministry of AYUSH (Ayurveda, Yoga and Naturopathy, Unani, Siddha and Homoeopathy) had lodged a complaint with the police after a report appeared in the Milli Gazette under the byline of freelance investigative journalist, Pushp Sharma.

The said report titled "We don't recruit Muslims: AYUSH ministry" was published in the fortnightly newspaper's edition dated March 16-31, 2016. As per Sharma, it was based on the reply to a RTI query on the overseas recruitment of Muslim yoga trainers for the 2015 World Yoga Day functions. These were held at different Indian diplomatic missions simultaneous to the one led by PM Narendra Modi here in New Delhi on June 21.

Sharma had reported that the ministry had replied saying that no Muslim trainers had been recruited as a matter of policy. He produced a document with the heading 'Annexure 1' as proof of the said policy and claimed it had been part of the 42-page response to the RTI query.

The AYUSH officials denied the existence of such a policy and claimed that the document was fabricated with the intent of causing communal disharmony. During questioning, they did admit that certain documents had unintentionally been sent with a letter to Sharma notifying him that his query was being forwarded to the concerned departments.

"Since the matter prime-facie concerns free functioning of the press and the statute mandates the Press Council to preserve the freedom of the Press, the Hon'ble Chairman, Press Council of India, has taken suo motu cognizance of the matter," reads the Press Council in its March 22 letter to the Delhi Police Commissioner asking for a report on the case within two weeks for further proceedings.

Last week, Outlook had reported how the journalist was questioned for several hours over four days at the police station. On March 18, he was relieved of questioning with a direction that he not leave the city or the country without police permission. Sharma had moved a court in New Delhi for anticipatory bail.

During the hearing on March 22, the judge asked how the police justified several of the sections of the penal law it had registered the case under. The police could arrest Sharma without a warrant under these sections, some of which are non-bailable.

The judge said that the report had already been published and hence, there was no element of commercial motivation. He asked why the police thought that there was any reason to register the case under section 418.

The judge also asked the police why they thought that the section 153A (promoting communal hatred) was applicable in this case. The investigating officer said that one of the lines in the report read as "Ab ki Baar Muslim pe Vaar, shukriya Modi Sarkar" and this was specifically targeted at arousing the sentiments of the Muslim community. The judge said that news reports and articles are written in various ways and did not accept the investigating officer's argument as valid. Since Sharma has been relieved from questioning, the judge did not pass any order regarding anticipatory bail at the time.

The Spectacle Of Freedom