The Indian squad for the three-match series in Pune has no big surprises. Newly-wed Jasprit Bumrah continues to be rested 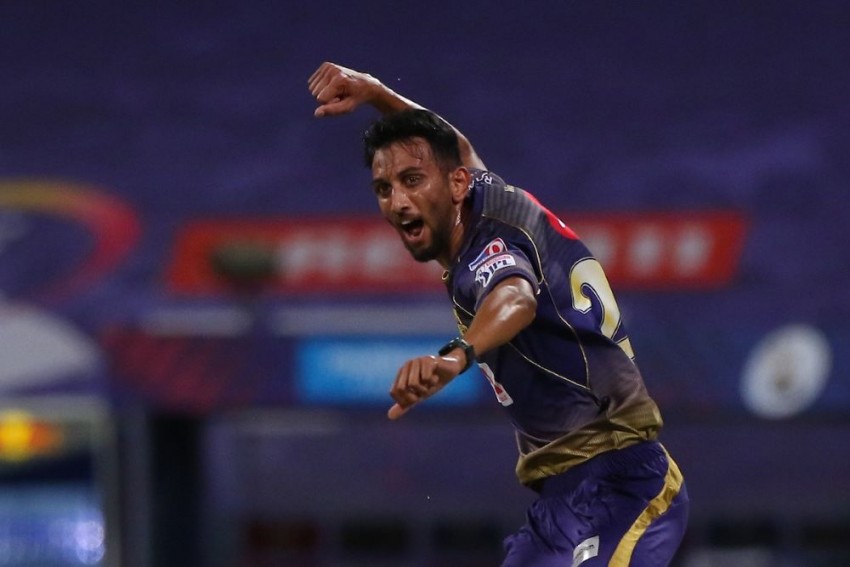 Prasidh Krishna has done well for Kolkata Knight Riders in IPL. He is another lad who has broken through the IPL system.
BCCI
Outlook Web Bureau 2021-03-19T11:04:23+05:30 Prasidh Krishna Of KKR Makes India's ODI Squad For Series Vs England; Prithvi Shaw Misses Out 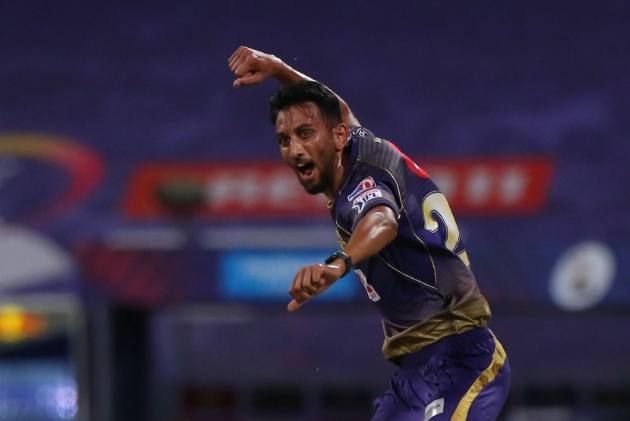 Pacer Prasidh Krishna, 25, of Kolkata Knight Riders was the only surprise inclusion in India’s ODI team announced for the upcoming three match Series against England in Pune. (More Cricket News)

Virat Kohli-led side play their first ODI on March 23, followed by matches on March 26 and March 28.

Suryakumar Yadav’s heroics with the bat in the 4th T20 has helped him to find a berth in the ODI squad as well. Krunal Pandya, based on his good show in domestic cricket, and pacer Bhuvneshwar Kumar have made a comeback into the squad.

Krishna has been in good form in the Vijay Hazare Trophy taking 14 wickets in seven games.

Krishna, the 25-year-old pacer from Karnataka, has just nine first class matches under his belt. It’s in List A and T20s that the lanky pacer has earned a name for himself. In 48 List A matches, Krishna has 81 wickets, averaging 23.07, while in T20s he has 33 wickets with an average of 35.84.

Feels surreal when you get the call to play for your countryð®ð³
It's like a dream come true. Excited to play my part and contribute to the success of the team.
Thanks @BCCI. Can't wait to get started. ð https://t.co/IQ63JQDBXb

The big omission from the squad is that of Prithvi Shaw. Shaw has been in a terrific form in the Vijay Hazare Trophy making 827 runs in 8 matches and averaging 165.40.

Shaw was dropped from the team during India’s tour of Australia and subsequently ongoing England's tour of India owing to poor form.

The Mumbai batsman went back to basics and responded with four centuries, which included unbeaten 227, in the Vijay Hazare Trophy.

Newly-wed Jasprit Bumrah has been rested for the ODI series as well.

T Natarajan, who recently cleared the fitness Test, has also managed to retain his spot in the ODI squad.

Ishan Kishan has not been picked despite his impressive show in the T20s probably because the team already has two wicket-keepers in KL Rahul and Pant.

The players who have missed out from the previous series in Australia are Mayank Agarwal, Navdeep Saini and Manish Pandey.

Pressure will be on Shikhar Dhawan to perform from game one considering India are spoilt for choice in the opening department that also has K L Rahul and Shubman Gill.

Following his impressive run in Tests, Mohammed Siraj has also been picked for the games to be played in front of empty stands.

Though Ravindra Jadeja has resumed training, he is yet to regain full fitness and hence has not been included.

(All matches to be played in Pune)

Suryakumar Yadav Not Disappointed With Dismissal Says, 'Few Things Not In My Control'