“Praful Patel Has Destroyed Civil Aviation. He Has Worked As A Minister For Nar

The intercepts show the corporate lobbyist deftly weaving her way through power’s corridors, and discussing the intricacies of realpolitik with the kind of candour rarely seen in the public discourse. 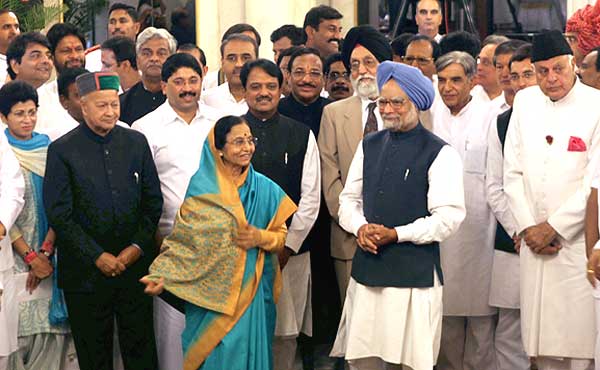 For weeks, Niira Radia’s name has been uttered in conjunction with disgraced telecom minister A. Raja’s in the wake of the 2G spectrum allocation scam.

But new transcripts obtained by Outlook show that his was just one number among many ministers, bureaucrats and powerbrokers on her speed dial.

The intercepts show the corporate lobbyist deftly weaving her way through power’s corridors, and discussing the intricacies of realpolitik with the kind of candour rarely seen in the public discourse.

The new conversations also reveal some of the secrecy, paranoia and big-game hunting that comes with the territory in the business of lobbying.

For example, in a brief chat with a person named Raja, she is told to call from a Tata phone. In an expletive-filled conversation with a highflier who wants a meeting with Ratan Tata, she is told by the unidentified caller: “The meeting can be in London, New York, Bombay or South Africa.”

In the end, Vajpayee’s foster son-in-law Ranjan Bhattacharya’s conversation with Niira Radia captures the concentric circles in which lobbyists, fixers and operators move and operate.

Says Bhattacharya: “I met Sunil (Mittal of Airtel) in that idiot, kyaa hai naam uskaa (what’s his name?), Suhel Seth’s house. He said he couldn’t handle it on his own, and he needed somebody and I mentioned you.”