The report was prepared with technical assistance from the World Bank, and in consultation with the Ministry of Health and Family Welfare. 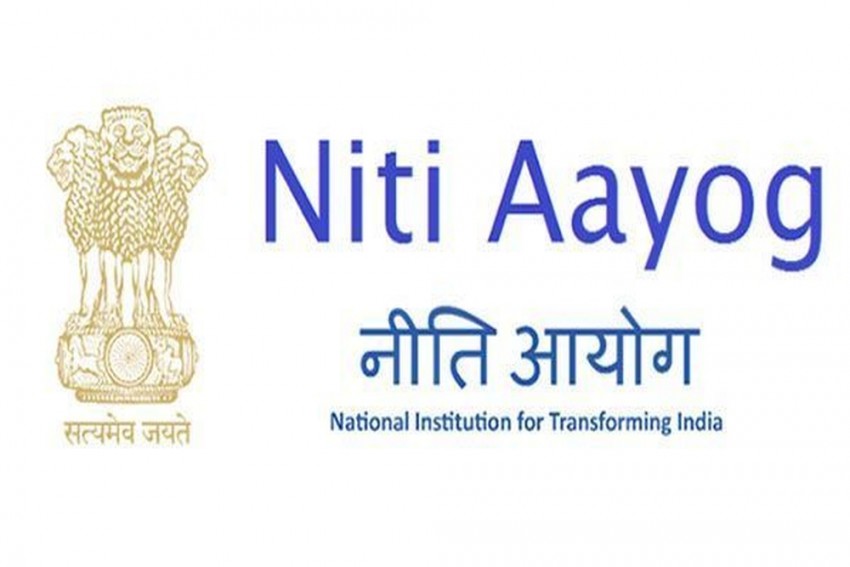 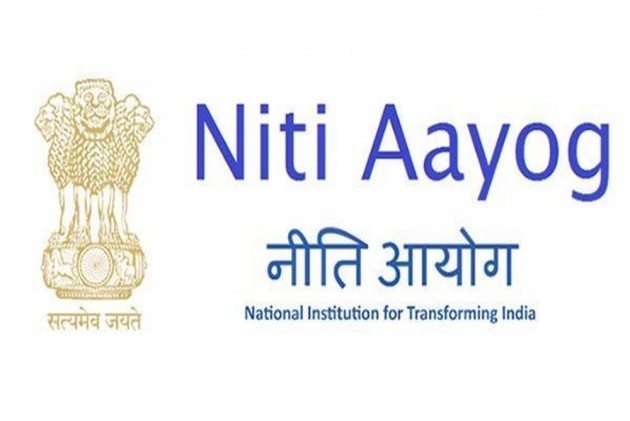 Despite India's rapid economic growth and successful poverty alleviation in the past decade, healthcare remains a critical area, that needs improvement, according to a report by government think-tank NITI Aayog.

When benchmarked against countries with similar levels of economic development, India is lagging on some critical health indicators. Moreover, there are huge disparities across states and union territories, according to NITI Aayog's second edition of 'Healthy States, Progressive India.'

But some other states have health outcomes similar to that in the poorest countries in the world. For example, the neonatal mortality rate in Odisha is close to that of Sierra Leone.

The report was prepared with technical assistance from the World Bank, and in consultation with the Ministry of Health and Family Welfare. The ranking is categorized as larger states, smaller states and union territories to ensure comparison among similar entities.

The health index is a weighted composite index based on 23 indicators grouped into the domains of health outcomes, governance and information, as well as key inputs and processes. Each domain has been assigned weights based on its importance and has been equally distributed among indicators.

The Politics Of Food