The group was at the police station till midnight. 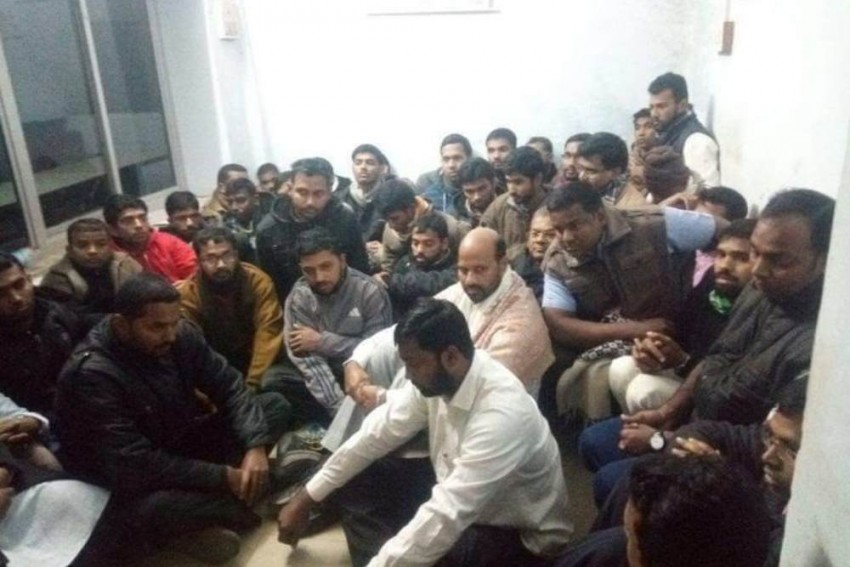 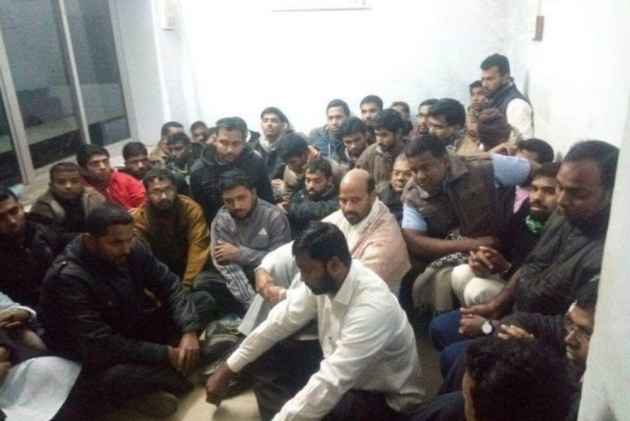 A group of Catholic carol singers were detained by police on Thursday evening in Madhya Pardesh's Satna after extreme right wing Hindu groups alleged religious conversions. A priest’s car was set on fire allegedly by the groups.

All 30 carolers, accompanied by two priests, who were singing carols as they moved in the district town were picked from the street after the complaint and taken to the Civil Lines police station. Eight priests who later went to the police station to inquire into the matter were also taklen into custody.

Agitating Bajrang Dal activists also set a priest's car on fire who had gone to the police to inquire into the matter, reportedNDTV.

The group was at the police station till midnight. The carolers are from the St Ephrem's Theological College in Satna.

Singing carols is a common practice around the time of Chirstmas.

Allegations of "religious conversions" is not new in this area of the state. A church was earlier vandalised in Jabalpur last year by the activists of Bajrang Dal and Dharma Sena on the same grounds.