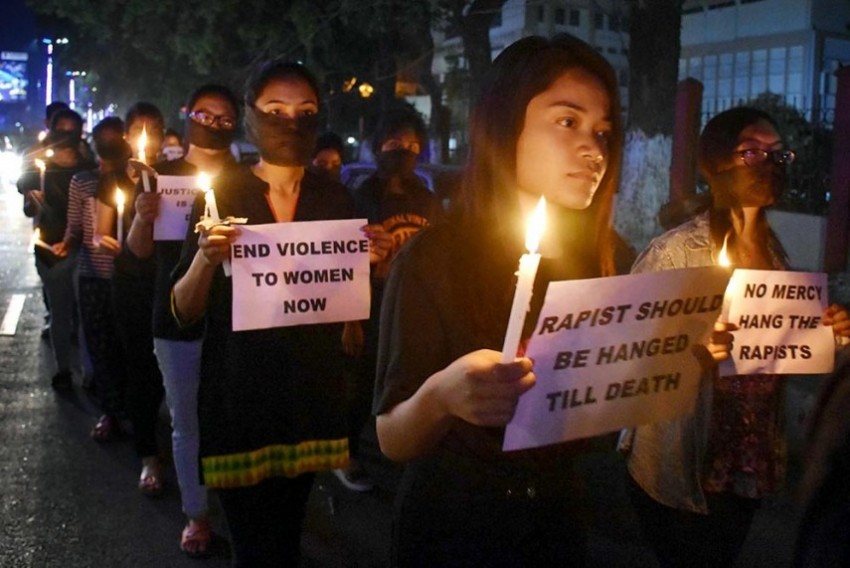 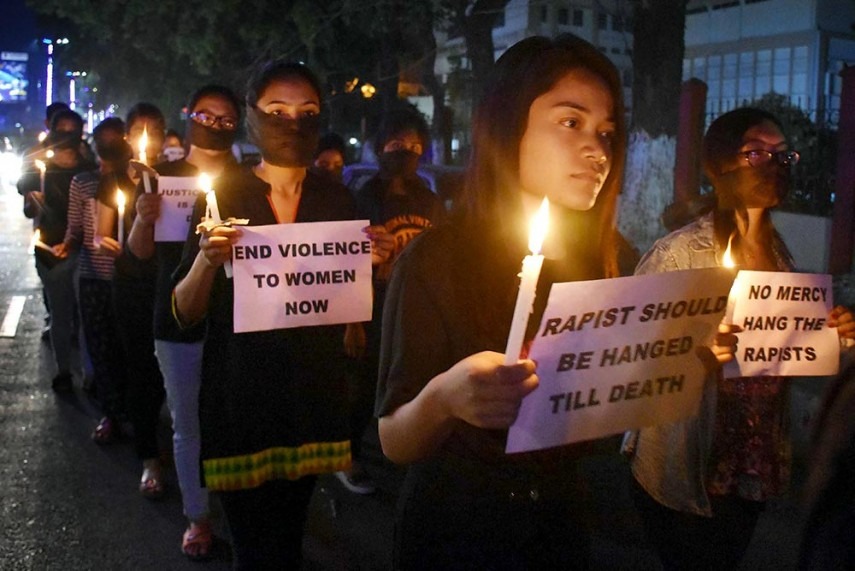 Former Delhi High Court Chief Justice AP Shah, along with other child rights activists and lawyers expressed their dissatisfaction over the recent ordinance to amend the Protection of Children from Sexual Offences (POCSO) Act.

Addressing the media at the Press Club of India on Monday, Justice Shah urged everyone to reject the ordinance and focus on reforming the criminal justice system.

"Not only is the enhancement of punishment to include death penalty futile, but it will also have disastrous consequences for children. I urge everyone to reject the ordinance and focus on reforming the criminal justice system," Justice Shah said.

"Mostly there are pressures of settling the matter within the family.The death penalty diverts attention from other problems in the criminal justice system such as poor investigation, crime prevention," he added.

The issues were raised by a six-member bench headed by Justice AP Shah, advocate Vrinda Grover, Anuja Gupta from RAHI Foundation, Bharti Ali of HAQ and including child rights activists.

The Centre on April 21 cleared the amendment in the Protection of Children from Sexual Offences (POCSO) Act to award death sentence to the rapists of children below the age of 12.

Aseemanand's Confession To Police Not Voluntary, A Person Cannot Be Considered ‘Communal’ Only Because Of RSS Links: NIA Court