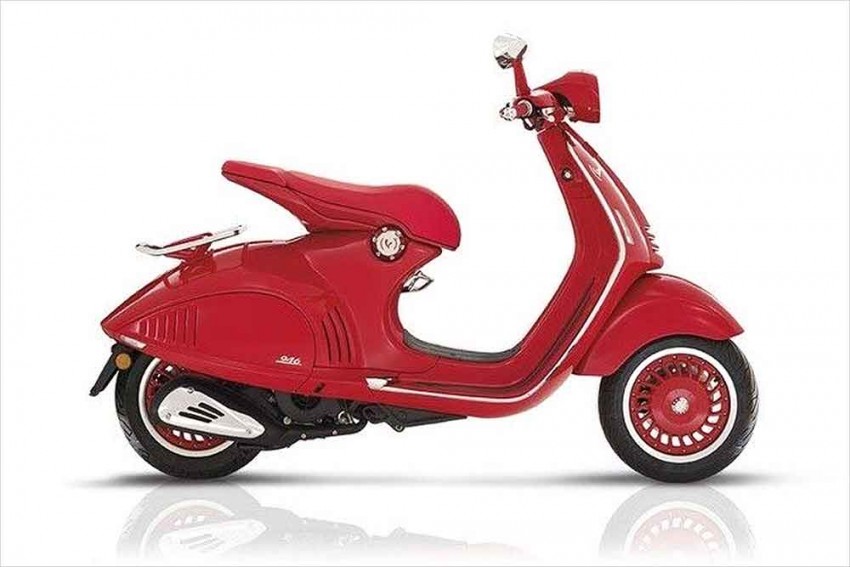 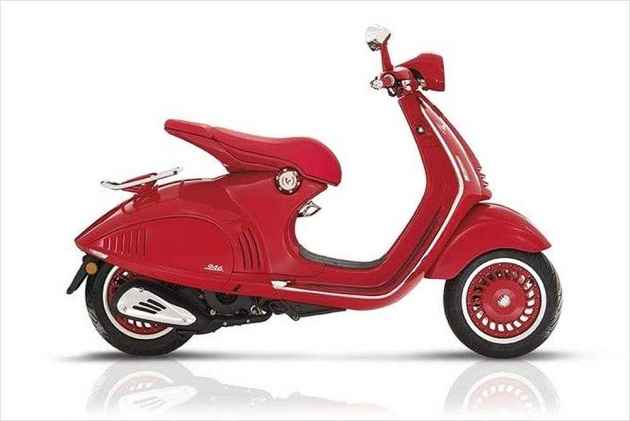 The Vespa RED is the product of a collaboration between Vespa and RED, a charitable organisation. RED was the brainchild of U2 lead singer Bono and activist Bobby Shriver and came into existence in 2006. It has partnerships with quite a lot of global luxury brands. These brands have premium RED products whose sales contribute up to 50 per cent profits to the Global Fund to fight endemics like AIDS, tuberculosis and malaria. Since 2006, RED and its partners have managed to raise enough money to help Global Fund serve over 70 million humans worldwide. A product has to be exclusive to have the ‘RED’ branding. One prime example is the iPhone 7 RED which commands a premium over a similarly specced iPhone 7.

In the world of automobiles, the Vespa 946 RED is the only one to have an exclusive RED version. Vespa donates $150 to the Global Fund for each Vespa 946 RED sold internationally. Vespa used to sell the limited edition 946 Emporio Armani in India earlier but it has been discontinued now. The 946 RED, a sibling of the Emporio Armani 946, will not come to India; instead, Vespa plans to get a RED variant for its 125 and 150cc scooters.

Vespa India sells scooters in two engine trims: a 125cc and a 150cc air-cooled single. The Vespa RED is expected to be mechanically unchanged and come with either the Vespa 125, which makes 10.6PS at 7500rpm and 10.6Nm at 6000rpm; or the Vespa 150, which delivers 11.6PS at 7000rpm and 11.5Nm at 5500rpm. Aside from the bright gloss red colour, the exclusive scooter is expected to get an analog-cum-digital instrument cluster instead of the current analogue one.