'People Will Happily Accept Aadhaar-Like Scheme In The US,' UIDAI Chief Slams 'Noise' Over Privacy Concerns

Pandey allayed fears of a privacy breach and said people need not worry because Aadhaar data had been given the highest possible standards of security. 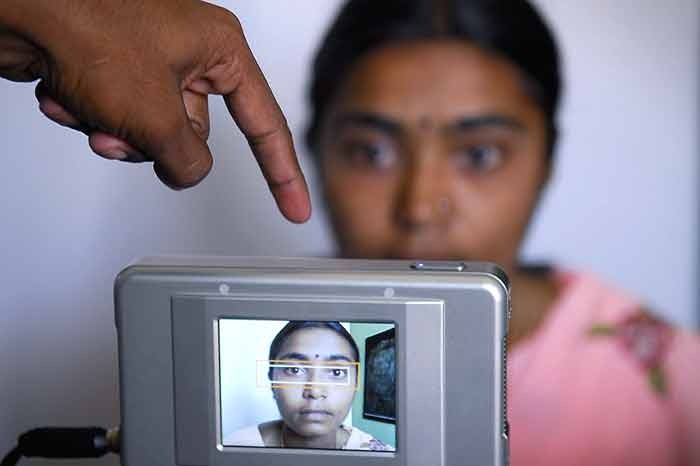 Addressing a seminar here, he said people in the US needed a social security number to get a driver's licence, to open a bank account, for marriage, divorce or even for a death certificate.

"So (some) people say in India, the government is making Aadhaar mandatory for (the opening of) bank accounts, pan cards or for mutual funds. Look, the same people who question this, either when they are living or when their children are living in the US, they happily accept this. They will go and use their social security number in every walk of life," Pandey said.

He added that people living in the United States "cannot breathe" without a social security number.

"And therefore people, particularly the intelligentsia here, when they question Aadhaar as an affront to democracy, affront to privacy, they must remember that...," Pandey said at the seminar on 'Aadhaar- tool for empowerment and privacy' organised by the Central Vigilance Commission (CVC).

His remarks came two days after Union Minister K J Alphons said there were people who were willing to "get naked before the white man" to procure an American visa but would cry "privacy" when basic details had to be shared with their own government.

Pandey allayed fears of a privacy breach and said people need not worry because Aadhaar data had been given the highest possible standards of security.

"During the last seven years there has not been a single breach from the Aadhaar system. So what you hear in the media is noise," he said, referring to reports of alleged data breach.

Aadhaar is a 12-digit identity number provided by the Unique Identification Authority of India (UIDAI).

Referring to a submission made by the UIDAI before the Supreme Court, he said Aadhaar data had been "encrypted by 2,048 bits".

"It is estimated that if you deploy the fastest computer on earth, then it will require billions of years to open just one bit," he said.

The apex court is hearing matters of privacy concerns on Aadhaar-related data.

"The Aadhaar system is designed in such a way that it will not lead to any surveillance or a big brother watching (scenario)," he said.