Papa You Are Getting Older, Daughter Ziva Reminds MS Dhoni On His 37th Birthday 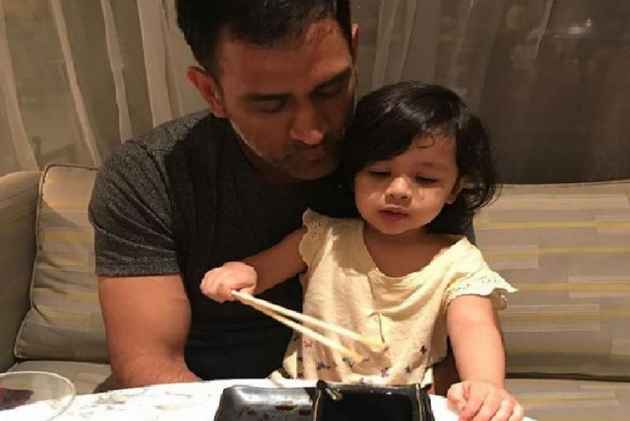 Ringing in his 37th birthday sporting a thick, grey beard, Mahendra Singh Dhoni was reminded that he was "getting older" through a song by none other than his extremely close toddler daughter Ziva.

"Happy birthday papa, you are getting older," sang Ziva to his father who continues to inspire his teammates and millions of fans. 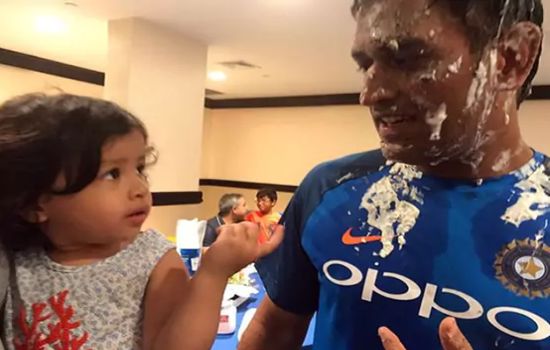 In a video posted by the official Twitter handle of the BCCI, everyone from Virat Kohli to Ziva and wife Sakshi sent their wishes to the former India World Cup-winning skipper.

Entering his 37th year in the backdrop of India's defeat to England in the second T20 International wasn't ideal for a man who is often credited with redefining limited overs cricket. 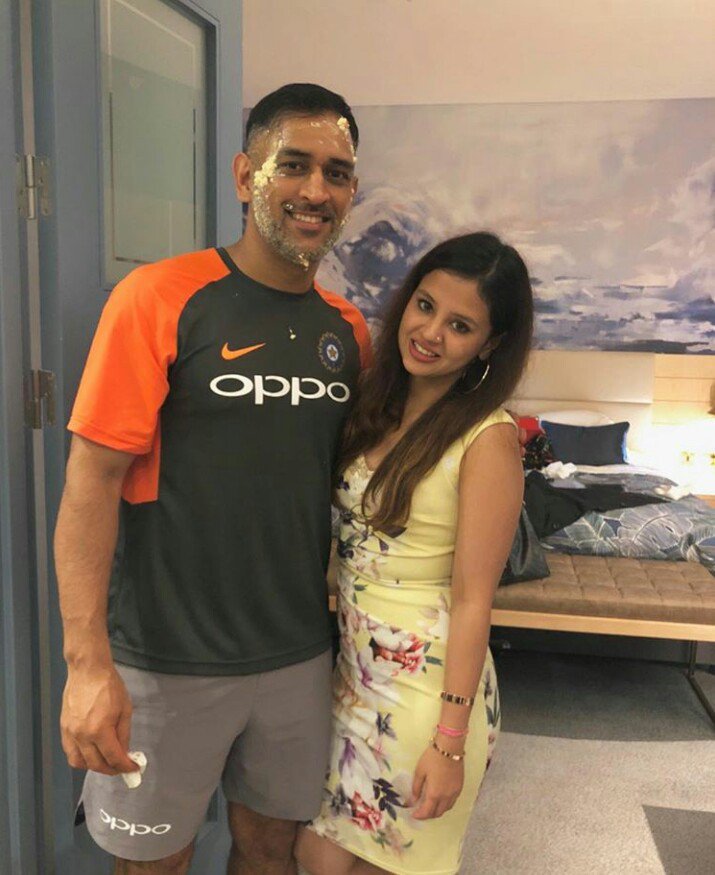 It wasn't the kind of birthday celebration befitting one of India's finest captains, but that's how Dhoni has always been - quite and simple.

His teammates - past and present - joined in the party as wishes poured in from across the cricket world.

After the match was over, 'Captain Cool' celebrated the occasion with his wife and daughter and was joined by his India teammates as he cut the cake. Also present was Bollywood actor and Kohli's wife Anushka Sharma.

"At this age you are as fit as ever, as fast as ever, it's great to see you enjoying, smiling and wish you all the best. It's an honour for me to be playing with you still. We started under you, we know the respect we share. Best wishes and my positive energy towards you always," current captain Kohli said.

On the eve of his birthday, when Dhoni came out to bat in the in Cardiff, he became the third Indian cricketer to play 500 international matches.

"Wish you a very happy birthday, @msdhoni and congratulations on playing your 500th International match. May you continue to give joy and happiness to people around you and beyond," Sachin Tendulkar wrote on his twitter handle.

Posting a picture of Dhoni at full stretch trying to avoid a stumping, former opener Virender Sehwag tweeted: "#HappyBirthdayMSDhoni . May your life be longer than this stretch and may you find happiness in everything, faster than your stumpings. Om Finishaya Namaha !"

Suresh Raina wrote that India was blessed on this day when 'a legend' like Dhoni was born.

Dhoni has been one of the most successful captains in the world cricket, guiding the Indian team to the 2007 ICC T20 World Cup, the 2011 ICC World Cup, the 2013 ICC Champions Trophy triumphs among other achievements.