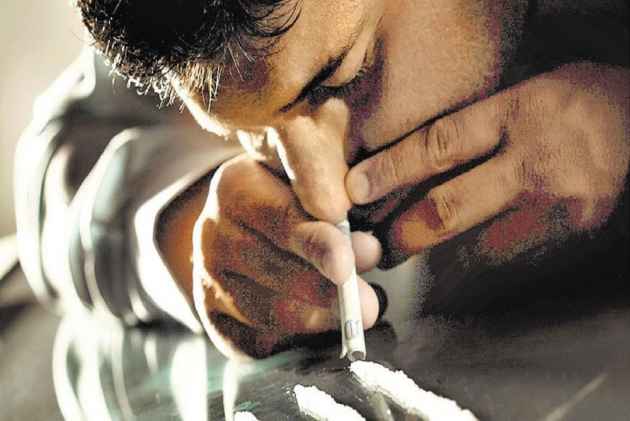 The narcotics dealers have been using trained divers from Pakistan to cross over the International Border (IB) and smuggle drugs into the Indian Territory, The Times of India reported quoting an Intelligence agency report.

According to the reports, the drug dealers in Pakistan have started employing divers to sail a 35 kilometers riverine area in Punjab’s Ferozpur, Gurdaspur and Amritsar sectors of the International Border. The intelligence report also says that the Pakistani divers are mainly using the Satluj and Ravi rivers to enter Punjab.

The recent report on smuggling of the drugs using ‘trained divers’ into the border of Punjab comes after the Border Security Force (BSF) stepped up their watch along the border areas following an increase in the smuggling activities by the neighbouring country.

"We are using various methods, including technology, to seal the unfenced riverine gaps, but scuba divers are proving to be a real challenge," a senior BSF officer of Ferozpur sector was quoted by the TOI as saying, adding that the divers seem to be using re-breathers to stop bubbles from surfacing.