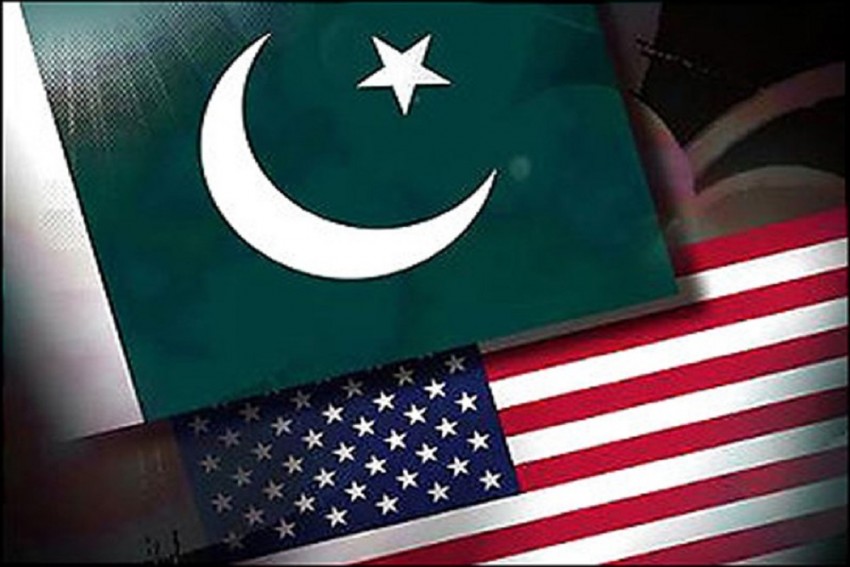 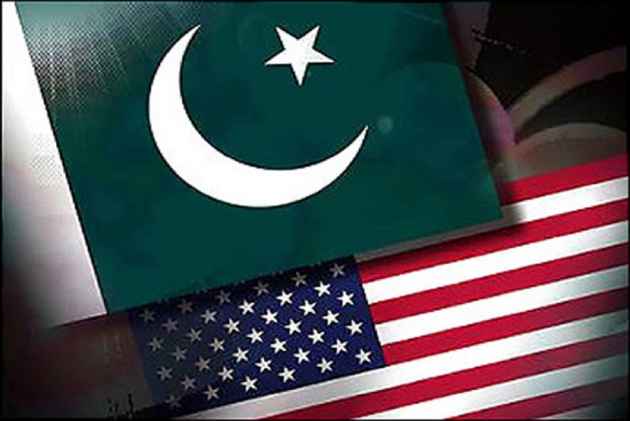 The US today hoped that Pakistan would demonstrate its willingness to aggressively confront terror groups that operate from its soil, amid reports that Islamabad has suspended intelligence cooperation with America after the Trump administration froze military aid to it.

Pakistan's decision to suspend military and intelligence cooperation with America came after President Donald Trump accused Islamabad of giving nothing to the US but "lies and deceit" and suspended about USD 2 billion in security aid to it, Pakistani media quoted Defence Minister Khurram Dastgir Khan as saying.

Pakistan has suspended military and intelligence cooperation with the United States in the wake of US President Donald Trump's allegations against the country, Khan said while addressing a gathering at Institute of Strategic Studies in Islamabad yesterday.

Speaking during a seminar titled 'Contours of Security Environment of Pakistan', Khan said the US was using Pakistan as a "scapegoat" for its failures in war-torn Afghanistan.

"Pakistan does not want to put a price on its sacrifices but wants them to be recognised," he was quoted as saying by the Dawn newspaper.

The US Embassy in Islamabad said it had not been informed about the suspension of military cooperation by Pakistan.

"We have not received any formal communication regarding a suspension," Embassy spokesman Richard Snelsire was quoted as saying by the paper.

In Washington, when asked to comment on Pakistan's reported move, US Under Secretary of State Steve Goldstein said: "We're hopeful for future cooperation from Pakistan."

"We stand ready to work with Pakistan in combating all terrorists without distinction, and we hope to be able to renew and deepen our bilateral security relationship when Pakistan demonstrates its willingness to aggressively confront the Taliban network, the Haqqani Network, and other terrorist and militant groups that operate from its territory," he said.

The US has been clear on this issue to Pakistan, Goldstein said.

"We would like Pakistan to come to the table and assist us in this effort," he said adding that the suspension of security aid is not a cutoff and no funds have been reprogrammed.

The US announced on Thursday that it would not deliver military equipment or transfer security-related funds to Pakistan.

On Monday, a Pentagon spokesman said the US had conveyed to Pakistan to take "concrete steps" against terror groups to earn hundreds of millions of dollars in aid.

Referring to his conversation with the US Ambassador to Pakistan, Goldstein hoped that Pakistan will join the US in its effort with regard to fight against terrorism.

"The Pakistani people have suffered greatly from terrorism, and its security forces have been effective in combating the groups that target Pakistan's interest. So, it’s to their benefit to join with us in helping resolve this matter," Goldstein said.

"We always look at that; but again, it's a suspension and not a cutoff. We haven't reprogrammed the funds. We’re hopeful that Pakistan will come back to the table and do what they told us that they would do," he said.

The US and others have long complained that Pakistan offered safe haven to the Afghan Taliban and their allies, the Haqqani Network, allowing them to carry out cross-border attacks in Afghanistan.

Pakistan denies allegations but President Trump has escalated the criticism against the country since he took office last January.

Military Aid To Pakistan 'Not Cut-Off', Just Suspended, Says US