Pakistan Is Developing New Types Of Nuclear Weapons, Warns US 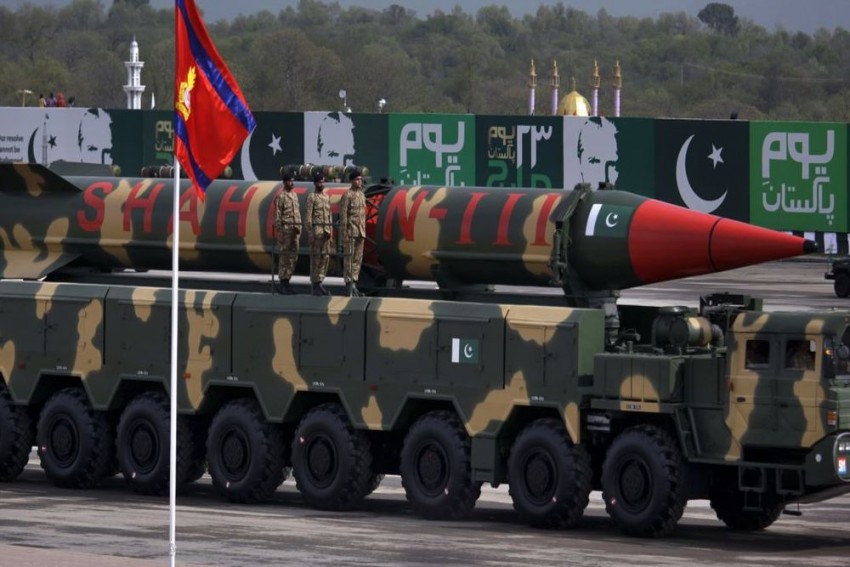 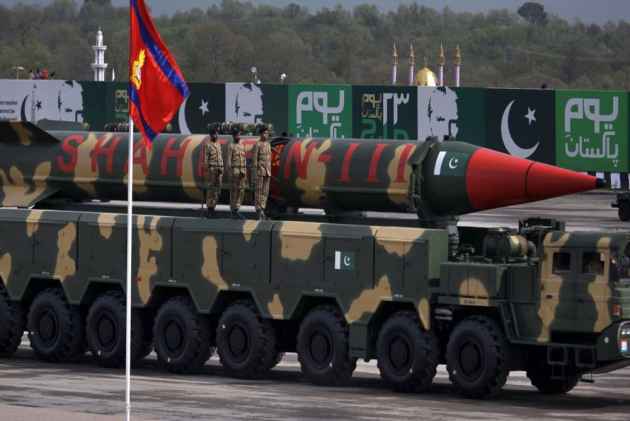 Pakistan is developing new types of nuclear weapons, including short-range tactical ones, that bring more risks to the region, America's intelligence chief warned on Tuesday.

"Pakistan is developing new types of nuclear weapons, including short-range tactical weapons," Coats told lawmakers during a Congressional hearing on worldwide threats organised by the Senate Select Committee on Intelligence.

Coats said North Korea will be among the most volatile and confrontational weapons of mass destruction (WMD) threats to the US over the next year.

North Korea's history of exporting ballistic missile technology to several countries, including Iran and Syria, and its assistance during Syriaâ€™s construction of a nuclear reactor -- destroyed in 2007 -- illustrates its willingness to proliferate dangerous technologies.

Pyongyang is committed to developing a long-range, nuclear-armed missile that is capable of posing a direct threat to the United States.

It also conducted its sixth and highest yield nuclear test to date.

Coats said state efforts to modernise, develop, or acquire WMD, their delivery systems, or their underlying technologies constitute a major threat to the security of the United States, its deployed troops, and its allies.

Both state and non-state actors have already demonstrated the use of chemical weapons in Iraq and Syria.

Biological and chemical materials and technologies -- almost always dual-use -- move easily in the globalised economy, as do personnel with the scientific expertise to design and use them for legitimate and illegitimate purposes.

Information about the latest discoveries in the life sciences also diffuses rapidly around the globe, widening the accessibility of knowledge and tools for beneficial purposes and for potentially nefarious applications.