Pakistan Bars Senior US Diplomat From Leaving The Country 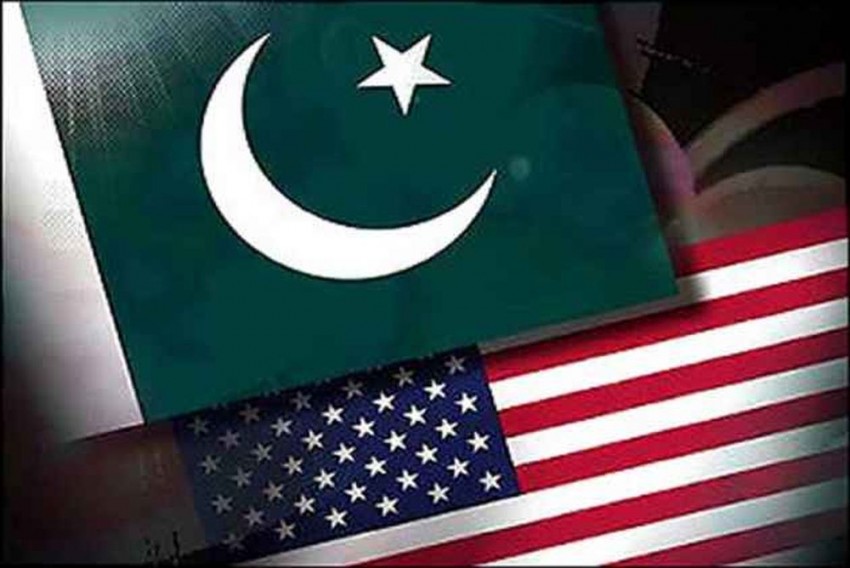 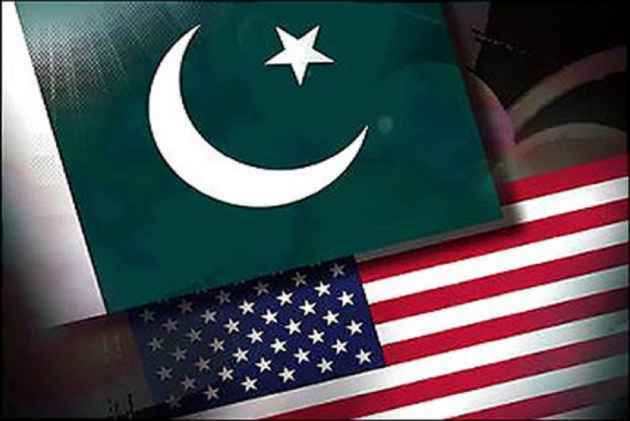 Pakistan is set to bar a senior US diplomat from leaving the country after he was involved in a fatal road accident that killed a motorcyclist here, media reports said.

A fast-moving Land Cruiser, driven by Col Joseph Emanuel Hall, the defence and air attache at the US embassy, jumped the red light and hit a motorcycle carrying two men at a traffic signal near Islamabad's Daman-e-Koh area on Saturday.

One of them died and the other was injured.

The capital police sent a letter to the Ministry of Interior, asking to include Hall's name in the Exit Control List (ECL). The ministry has started the process, Dawn News reported.

Inspector General of Police Sultan Azam Temuri said that a written request was sent to the ministry yesterday seeking the name of the American diplomat on the ECL.

CCTV camera footage showed that the diplomat had jumped the red signal. Although the diplomat was not detained because of his diplomatic immunity, the police are now proceeding to get his local driving licence revoked.

The director general Federal Investigation Agency (FIA) also confirmed that arrangements were made to prevent the diplomat from leaving the country, Temuri stated.

Another letter was sent to the FIA to place the US diplomat's name on its Watch List.

"So far the US diplomat has not left the country," the sources in the immigration department were quoted as saying.Subdivisional Police Officer Secretariat ASP Zohaib Nasarullah Ranjha said that the US diplomat had made an attempt to travel abroad on a Middle East-bound Qatar Airway. He reached the airport at 4am on Sunday but left from there after seeing officials of the capital police there, he added.

Investigating officer of the case, Inspector Arshad Ali, said the investigation of the case was being finalised.

The investigators have so far collected statements of eyewitnesses, the injured victim and the accused, he added.

The police are waiting for the medico-legal report of the deceased and the injured to finalise the investigation and challan, the officer said.