Indian Army will address a joint press conference after reports of deployment of additional paramilitary forces in Jammu and Kashmir. 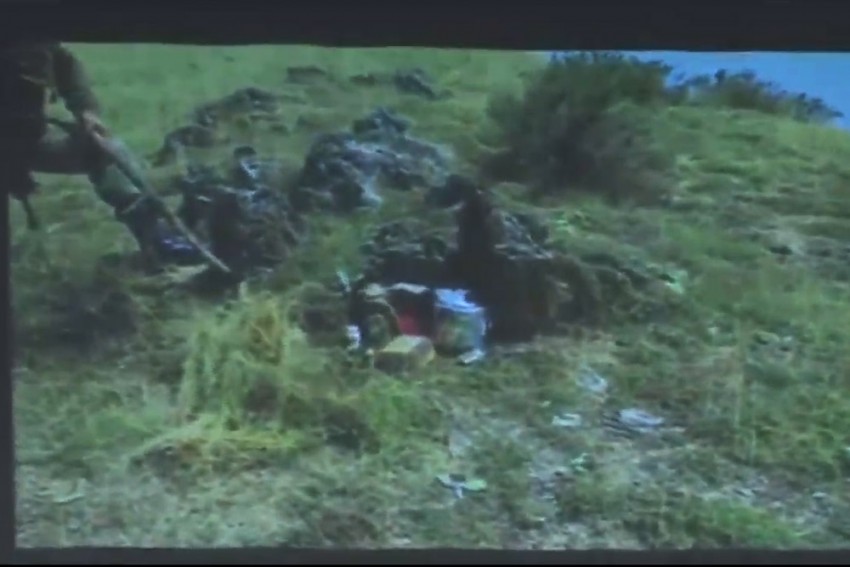 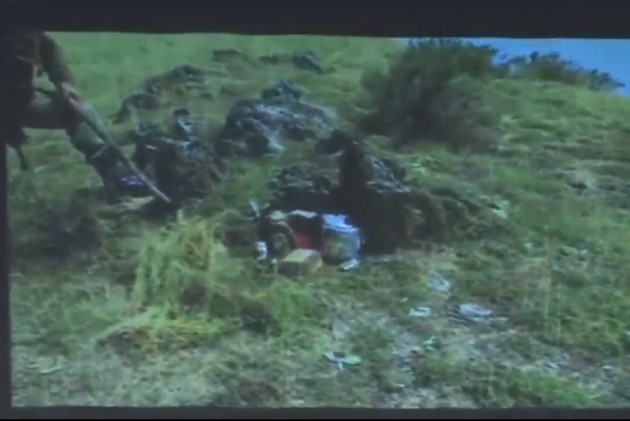 Security forces have recovered a Pakistan-made mine and a huge cache of arms from along the Amarnath Yatra route, the Army said on Friday.

Searches were launched along the pilgrimage route after specific intelligence that Pakistan-based terrorists might target the Yatra using improvised explosive devices and attack pilgrims, Lt Gen KJS Dhillon said in a joint briefing by security forces in Srinagar.

The forces launched a massive operation along the Amarnath Yatra route, during which a huge a cache of arms was recovered and it included a mine with a Pakistan Ordnance Factory stamp and an American sniper rifle M-24, he said.

Dhillon refused to give the exact location from where the recovery was made as the search operation was still going on.

He said the threat of improvised explosive devices (IEDs) in Jammu and Kashmir is more "pronounced" in the hinterland even as the situation along the Line of Control (LoC) remains "largely peaceful".

Regular infiltration attempts are being made by Pakistan-based terrorists but the Army is thwarting their bids at the LoC, he said.

On the reports of additional troops being sent to the Valley, Jammu and Kashmir DGP Dilbag Singh said security personnel were on regular duty during the year because of elections, among others, with no time to relax.

He said there were also "fresh inputs of increase in violence by terrorists" which made it necessary to "strengthen the counter intelligence grid" on the ground.

Refusing to give the exact number of additional troops being sent to the Valley, Singh said they will give on-ground troops some time to relax and strengthen the security system.