Vasundhara Raje emerged as the top-mentioned candidate in Rajasthan, while KTR was the most refereed candidate in Telangana, Shivraj Singh Chouhan (Madhya Pradesh) and Dr Raman Singh in Chhattisgarh. 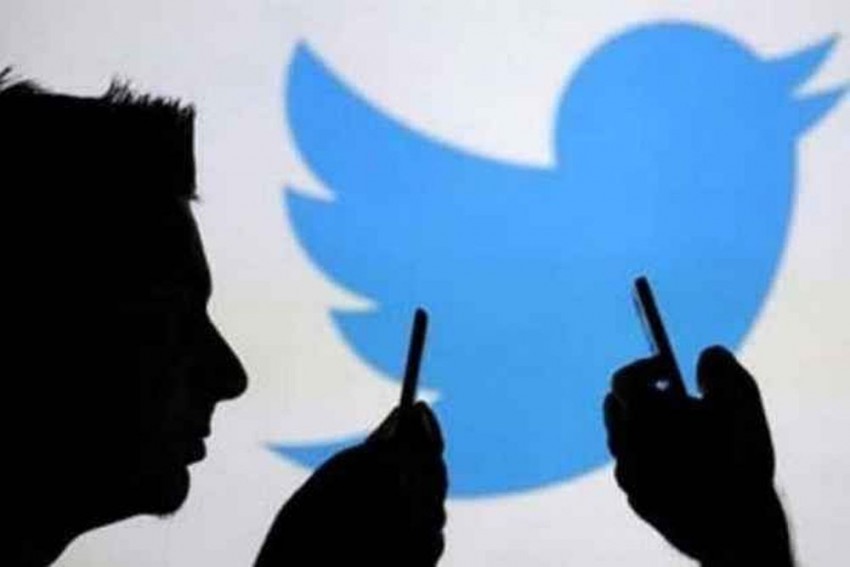 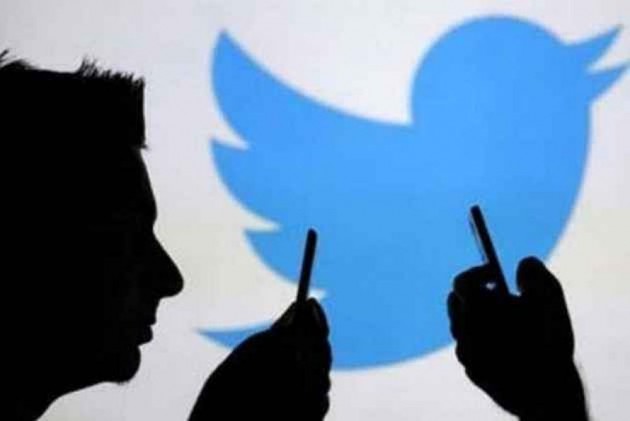 Over 66 lakh tweets related to Assembly elections in five states were recorded on the micro-blogging platform Twitter between October 1 and December 11.

"From breaking news, to behind the scenes action, to political parties, candidates and citizens engaging on all the hot election topics, Twitter gave Indian citizens a front row seat to the #AssemblyElections2018 across the states of Chhattisgarh, Mizoram, Madhya Pradesh, Rajasthan and Telangana," Twitter said in a statement.

It added that throughout the state elections campaign, politicians and political parties used Twitter to communicate with people all over India.

"The parties' official positions and announcements around policies and key social issues accounted for some of the top-tweeted moments in the past two months as voters went to the polls," it said.

Vasundhara Raje emerged as the top-mentioned candidate in Rajasthan, while KTR was the most refereed candidate in Telangana, Shivraj Singh Chouhan (Madhya Pradesh) and Dr Raman Singh in Chhattisgarh.

"Beyond key national and state voices, Twitter users also participated in dynamic conversations at the grass-root level around the state elections. The rural economy emerged as the most talked-about election-related topic over the past nine weeks," it added.

"Twitter is where political conversations happen and where you can see all sides of the public conversation...With more than 66 lakh tweets related to the state elections, these were among the most tweeted-about Indian state elections on Twitter so far," Mahima Kaul, head of Public Policy and Government at Twitter India, said.

She added that a rise in local language content was also seen during the said period.

"We are committed to serving the public conversation and take pride in providing a safe, healthy platform for everyone to enjoy the election conversation," she said.