The youngster has been making waves on social media with his unique regional content. 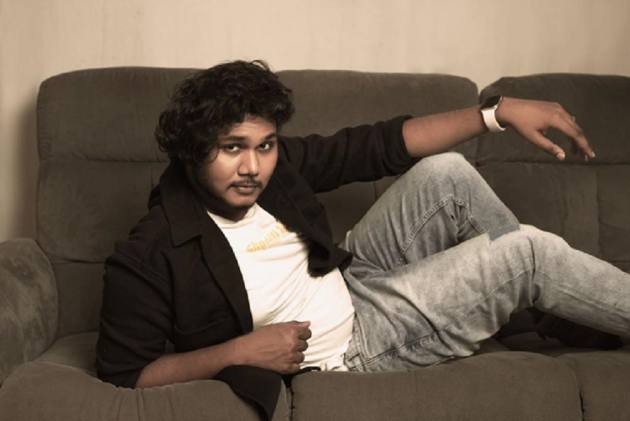 A few years back, when people talked about the rise of social media platforms, they hardly knew that it would become the new norm for many brands, businesses, and people and also give birth to what we today call influencers. More and more youngsters aim to become these influencers and content creators today, thanks to the digital wave and the number of opportunities it provides people to build and grow their careers in the online realm. The best part of the digital world is its inclusivity, which allows everyone, irrespective of their age, gender, class, society, background, etc., to be a part of the social media game and offer something new to the audiences in their chosen niches. This is what Vinayak Mali too loves the most about the medium, he confesses. He is a young social media content creator who is grateful for the incredible opportunities he has so far to prove his mettle as a YouTuber.

Wondering who is Vinayak Mali? Let us tell you that this Indian content creator and YouTuber is the one who has created his unique niche in the ever-so-evolving social media game with his regional, particularly Agri-Koli content, which has connected a chord with people. Today, he is famous as Dadus on YouTube, whose entire aim is to spread more smiles and laughter and give people something to get back to from the hustle and bustle of life. The Panvel-boy is now a known name in the social media industry, thanks to his passion for creativity, outstanding humour, and astute sense of creating regional content filled with lots of laughter and relevance.

So far, Vinayak Mali has worked across different creative niches like advertising, PR, and even as a freelance short-film video editor and, besides that, even aimed to make it huge in Bollywood. But life had other plans, and he got landed into the world of YouTube, where he has become unstoppable. Vinayak Mali's focus on the Agri-Koli language and his content revolving around them always leaves everyone in splits. The content is so hilarious, be it his character of Kantabai, Sheth Manus or his Dadus series or Majhi Bayko; every character has helped him stand apart from other content creators and YouTubers.

With no cuss words and only simple, clean content, Vinayak Mali's YouTube channel has been flourishing and creating waves in the medium, earning him immense love and appreciation from the audiences.