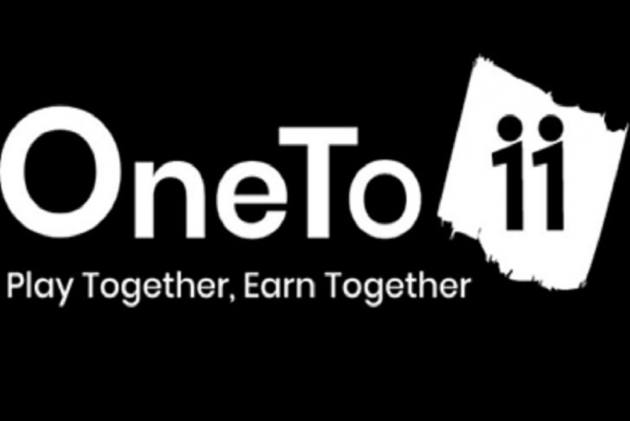 Fantasy mobile games are gradually proving to be an important driving force in the rise of the popularity of the blockchain gaming industry. Also, with more access to smartphones, people have a 10x increase in online gaming activity. However, this results in some confusion among the sports enthusiasts regarding which platform to choose, among many available options. OneTo11 is one such revolutionary gaming platform built on the blockchain framework and crypto currency features to enable gamers to use their knowledge of sports to earn in a state-of-the-art way.

OneTo11 stands different from the crowd. They engineered an economic structure where gamers can just play and earn real money using the decentralization feature of blockchain, unlike other self-serving platforms that only want to make money.

OneTo11 plans to cover three major segments of online gaming; fantasy games, digital games, and the RPG & NFT market. The users can play and earn simultaneously with RPG and NFT. Along with this, the NFTs of the game can be traded easily with an integrated NFT marketplace. Powered by the Polygon network, the OneTo11 NFT framework keeps the transaction cost low and transaction speed quick while trading.

OneTo11 ensures transparency to its users, which is considered the most important currency in any gaming platform. Here, the gamers get rewarded for their time and skills immediately by joining the gaming ecosystem once they have reached the specified withdrawal limits. Also, there are no limits on the number of rewards a player can withdraw. Moreover, customer loyalty is always ensured by OneTo11 as players on the OneTo11 platform can earn even without joining the paid contests.

OneTo11 also oï¬Âers a signup bonus and has the lowest contest fee among its competitors. This is the reason why OneTo11 has already had more than one million+ downloads pre-launch, and that number is set to go up once the application launches completely.

OneTo11 uses a lifetime affiliate commission model encouraging gamers to promote the ecosystem and rewards them for promotion. Undoubtedly, OneTo11 has accumulated more than a million users in less than ten months of operation.

The growth strategies that OneTo11 has planned out for their users include fantasy sports, real money casual games, and the quiz and e-sports section. Thereby, with OneTo11, the gamers can surely have both money and entertainment.

Having a vision and mission to bring a revolution in the entire gaming industry through the power of blockchain technology, the core team of OneTo11 is made up of Noida based team of seasoned serial entrepreneurs who have built companies with a cumulative worth of $75 million.

With the perfect combination of high growth combined with a good team and the latest technologies, OneTo11 has the key ingredients to be the next Unicorn!