The ace social media influencer comes forward to share his views on the same. 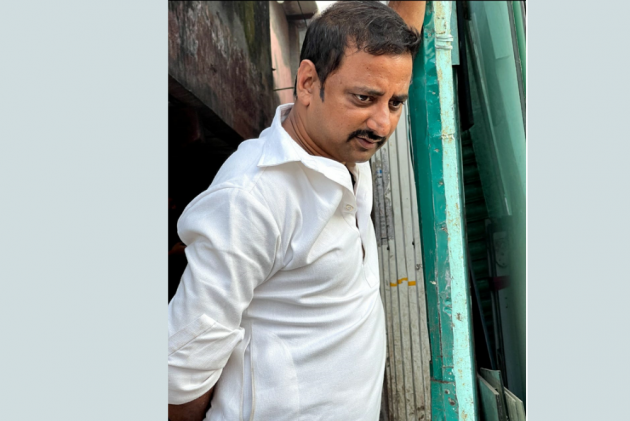 It is amazing to see the growth of certain industries and fields, especially from the last few years, which prove how the digital wave immersed almost all of them. Experts had hinted at this growth and development before, but back then, they did not know that a certain pandemic would also trigger the adoption of digitalization and increased use of social media platforms. These developments today result from the modern-day strategies and ideas of youngsters and other passionate professionals and influencers who have completely changed the game of the digital space. Many new influencers rose to fame as social media content creators, and some of them went multiple steps ahead in gaining exponential fame and recognition across the world.

Today, more and more people desire to become a part of this industry, for they know it can change their lives and careers and give success like never before. Abram Puttan stands tall as one of such social media influencers, who dived deep into the field and now looks unstoppable. Today, he has come forward to share his views on what other budding talents must work around to attain their desired success and name in the social media world.

The first thing he advises influencers is to be relatable. Puttan says that all the content that instantly connects audiences are those that seem relatable. The second thing he believes people must workaround is being personable. He says an influencer must work around being personable and develop a personality that looks agreeable, pleasant and sociable.

Creativity is at the core of any social media influencer's success, points out the man who himself has won hearts with his creative, entertaining and comedy content on social media. It is also imperative to understand the importance of being responsive to that audience beliefs. The ace influencer says that whether the feedback is positive or negative, influencers must be responsive to their audiences for them to know that they are grateful for all their fans and followers.

Lastly, he explains that passion for content creation can truly lead people to their desired success, even amidst competition.