Why Starbeast Michael Vlaicu's Heart Beats For The Less Fortunate

Apart from capturing the hearts of thousands of gamers by running one of the most exclusive live streams on Facebook, Michael’s charitable endeavours have also brought him immense recognition. 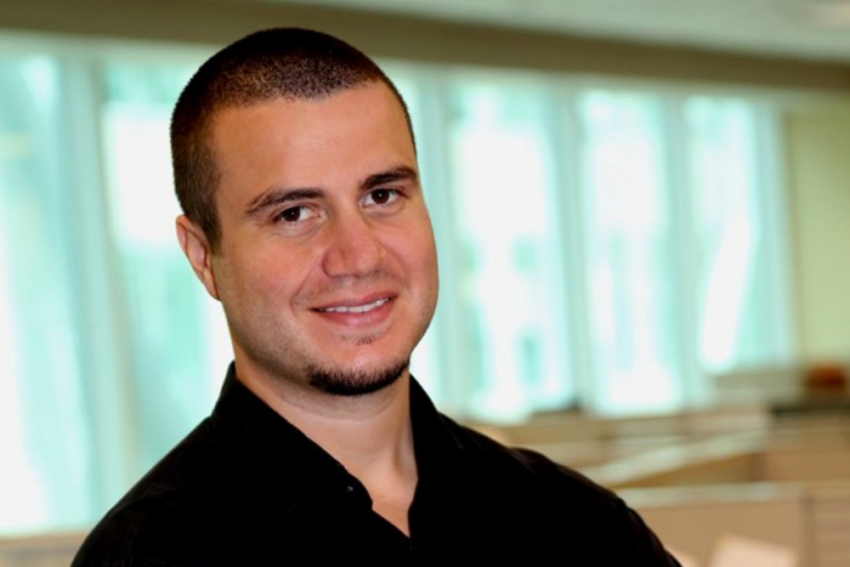 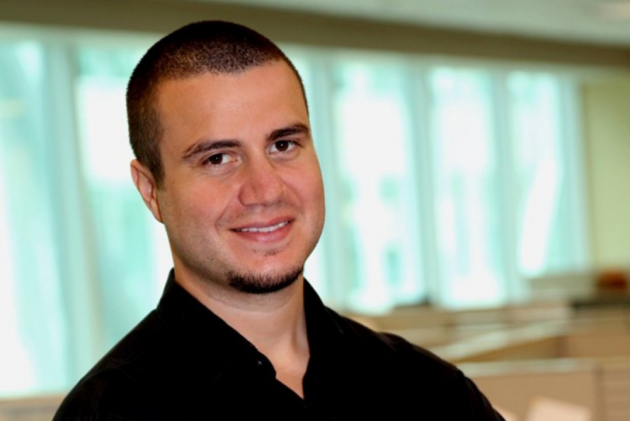 Michael Vlaicu is a name synonymous with exceptional gaming skills alongside some of the most exciting and engaging gaming landscapes across the world. However, outside of this world, this avid gamer, also known as ‘Starbeast’, is also famous for his charity work. Apart from capturing the hearts of thousands of gamers by running one of the most exclusive live streams on Facebook, Michael’s charitable endeavours have also brought him immense recognition.

He gained a reputation as a true “OG” gamer after he sharpened his skills on some of the earliest versions of video games like Duke Nukem 3D, Wolfenstein 3D, and Quake. Having developed a liking for First Person Shooters (FPS), the Starbeast had already been noticed for his fast-typing skills as well as the accuracy he showed with his mouse. He remembers those days of struggle as well as a reward with the following words, “I loved combining my typing skills and accuracy with the trackball mouse, with which it was a lot harder actually to aim well. But I believed this made me a better player for today’s FPS games.”

In Fortnite, which arrived a little later on the scene, and Twitch, Michael found his match quickly. Soon he was one of the highest winning percentage solo players in the world, and right then, he also decided to open up his Twitch channel, named Starbeast, of course. That move, however, came from his own experience; Michael describes, “The early days were tough, I had to grind for everything. “I didn’t know anyone in the industry, all of my past colleagues had moved on. I was this old guy looking for a place to belong,” says Vlaicu. Out of that restless period was born one of the most satisfying endeavours of his life, his charity work. Working relentlessly on his stream, Michael, a.k.a Starbeast, continued to host some of the largest charities on his Twitch channel because he wanted to give back to society.

However, there was one more reason behind his charitable dispensation – he knew what hunger or deprivation was. Having been born during the civil war years under a Communist regime in Romania, Michael’s family had to stand in line for hours for a loaf of bread. Commodities like juice were even harder to procure. Though his family chose a better life by moving out of Romania and eventually choosing to settle down in Canada, Michael never forgot what it was to be poor. It is this emotion, which gets reflected in his words, as he says, “I would only get 20 to 50 viewers a stream, but I still wanted to give back. I’d have charities and donate thousands of my dollars for the sake of being a good person.”

Michael has worked for charities like United Way, Salvation Army and, more recently, the Pediatric Brain Tumor Foundation, for which he is a Global Ambassador. Today, he is one of the most kind-hearted charity streamers, who had given away more than $40,000 to people who needed it.

This Starbeast may be one of the most dominating names in the Call of Duty Mobile scene. With his Facebook Gaming streamer rankings going through the roof, with his live stream, he has been able to build an engaging community, where he also likes to propagate his charity work.

Why Faster Broadband Internet Is A Must?