As Stephen King said 'Books are a uniquely portable magic', we dig into 7 books which talk about several things and give us a beautiful piece to read. 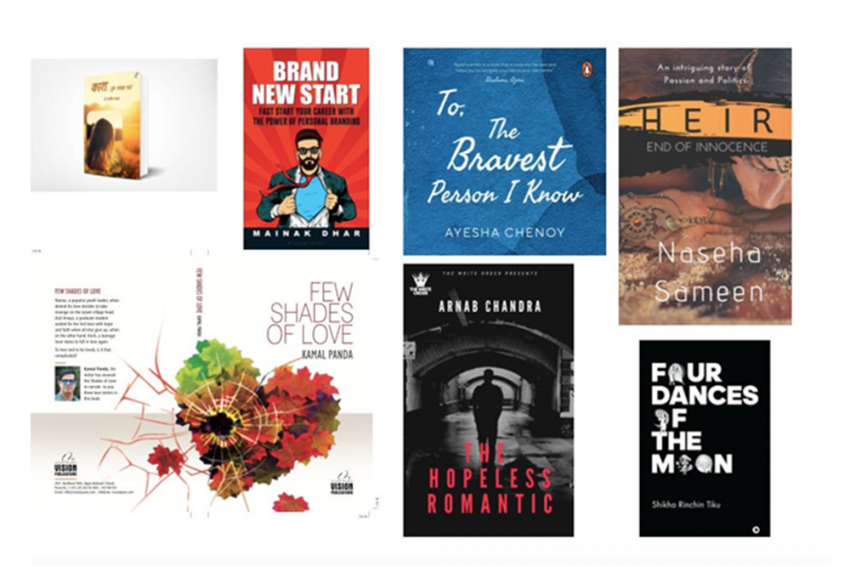 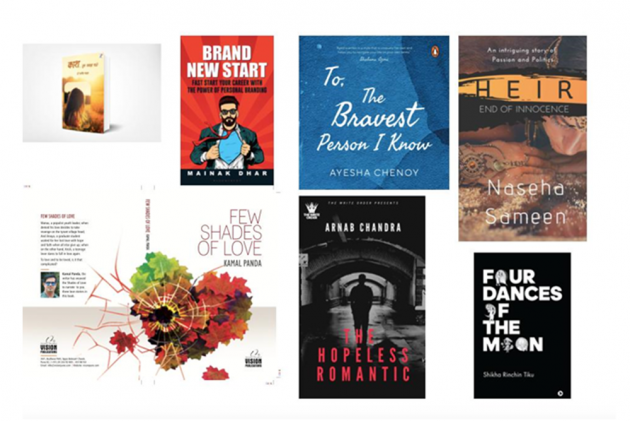 World Book Day is the time to explore and celebrate reading and this world Book and Copyright Day 2021, it’s time to celebrate reading and exploring the world of books. As Stephen King said “Books are a uniquely portable magic”, we dig into 7 books which talk about several things and give us a beautiful piece to read. For an avid reader, there is hardly anything more engaging and entertaining than reading. Books can help open up a new world to both the young and the old.

1) Four Dances of the Moon by Shikha Rinchin Tiku

Shikha Rinchin Tiku is a published author, poetess and active blogger.  Her debut poetry book Four Dances of the Moon has become a sensation among the young adults. The Four Dances of the Moon draws a parallel between four such phases of our lives and the four phases of the moon. The waning moon --- Reminiscences: We learn, we experience, we get loved. The experiences that make us who we are slowly fade the past with a promise of a great tomorrow - just like a waning moon.The waxing moon - Aplomb: As the sky gets brighter with hope, new thoughts sprout and renewed emotions emerge after many ruminations - just like the waxing moon. The full moon - Love: Joy, celebrations, good vibes and sparkles all around. The moonless night - Ruminations: When the thought is as blank as the sky, and when the only thing you could do is look back and reflect.

Mainak Dhar wears many hats.  Mainak has worked in the corporate sector for 25 years with leading multinationals such as Procter & Gamble and General Mills. He is currently the CEO for India & South Asia at a multinational company. A self-described “cubicle dweller by day and writer by night”. His most recent book is Brand New Start: Fast-Start Your Career with the Power of Personal Branding, through which he aims to equip students and young professionals with an understanding of how they can develop an authentic, compelling and differentiated personal brand as a cornerstone of their career success. It will make you reflect, smile, rethink some things you’ve taken for granted.

3) To the bravest person I know by Ayesha Chenoy

Ayesha Chenoy is currently CEO and founder of one of India’s largest independent digital advertising agencies, RepIndia. She studied economics at Cambridge University, where in 2001 she was awarded the Adam Smith Prize for Economics, previously awarded to Amartya Sen. She moved back to India in 2009 after a long career as an investment banker. Her only dream is to write, and take over RepIndia to the world. From dysfunctional families to coming of age, from dealing with heartbreak and grief to learning forgive, To the Bravest Person I Know is modern therapy delivered through a series of poems and a letter to you that threads through the book.

4)  The Hopeless Romantic by Arnab Chandra

Arnab Chandra, although he is new to the world of Literature, he strives to make a name for himself. All his works are based on a world he sees through his eyes, dive into his world and see the world anew in his multi-genre collection. The Hopeless Romantic is a collection of poems and short stories where each piece gives you a glance into the Author’s world of imagination. A book without a sense of direction just to justify the statement,’ Art is chaos and chaos is art, it narrates a journey of a soul who is hopeless enough to question Life and its dark necessities. Life can be tricky sometimes and it can beat you down but then, never forget to mourn, to suffer, to cry before you get back up and ‘smile’.

The author in her poems Dr.Manisha Yadava has depicted some of the problems and some of the emotions a woman faces and feels such as her loneliness, her status in society.  In some of her poems she has penned down her thoughts on the political situation in her country. Dr. Manisha has made an effort to reach out to the transgender community and tries to touch their hearts through a poem in the book. We hope the effort made by her to touch the minds and hearts of her readers is a success. Dr. Manisha Yadava is an author and poet, Art of Living volunteer and a member of Indian Literature Society. As a healer she became sensitive towards others’ pain and the knowledge that is coming from that pain she try to pen that knowledge as well in her writings also.

The story of the book is set in ancient times, with elements of drama, continuity of the story through time, deception and strong characters with their flaws leading them. Heir is being labelled as a book that will be remembered for a long time to come. The story starts with the story of Padmakishori, a princess of 16 summers being married to a King older than her father to give both the kingdoms an HEIR! The man she marries, Uday, does not love her and looks at her only to secure the future of the kingdom. Despite being married three times, in his heart Uday was a one-woman man. Heir --- End of Innocence has a freshness of involving varied erotic situation interweaved in a saga that runs for four generations and involves two kingdoms. Naseha was born in a town encapsulated by two rivers, inhabited by people who celebrate even in faced with natural calamities.

The book FEW SHADES OF LOVE by Kamal Panda, is an anthology of three beautiful short stories. The author has portrayed the various hues of love through its protagonists and how it is different for each of them. Manas, a populist youth leader, when denied his love decides to take revenge on the tyrant village head, And Anaya, a graduate student waited for her lost love with hope and faith when all else give up; when on the other hand, Krishanv, a teenage lover dares to fall in love again.

Kamal Panda, amidst his technical journey decided to chase his dreams to be a writer. He has written many short stories and poems.

Mypencildotcom Recognises Jaya Kishori With ICON Of The Year 2021 Award