‘When you have a script ready, there are various things that go on behind finalising one. A lot of things are to be considered. A story is the soul of any content,’ says Nicky Bhagnani 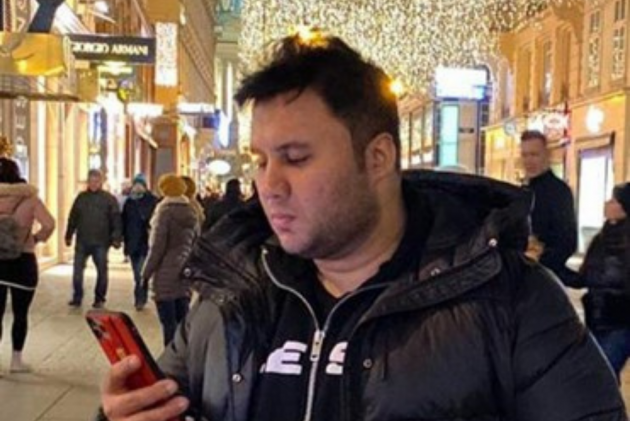 Known filmmaker Nicky Bhagnani considers the story and subject of any film as the real hero. With time, the face of cinema is changing rapidly. Even with so many revolutionary changes, a perfect storyline remains the core reason for a film’s success.

No matter how big a star or the cast is, a story can do wonders for the film and its box office success. Nicky Bhagnani, a part of this industry for years, has come across many scripts lately. The filmmaker is juggling between many such scripts before finalising the right one. He says, “When you have a script ready, there are various things that go on behind finalising one. A lot of things are to be considered. A story is the soul of any content. In fact, a story is a real hero. It has the ability to touch people’s hearts, and that’s what is important according to me”.

Nicky emphasised the fact that even some of the big movie stars have given flops. The only reason was a not-so-strong storyline. The filmmaker is currently focused on bringing original content for his audience with some of the significant storylines of all time.

Nicky Bhagnani is an emerging filmmaker who is best known for his commitment and compassion towards filmmaking. On the professional front, Nicky is busy with his upcoming projects for the OTT platforms; one of them is with a big star cast, a thriller murder mystery that will be shot overseas.