The Entrepreneurial Stature Of Kerala That Withstood The Global Pandemic

From research and planning to preposition to strategy, Ourea does all the chief stages of branding individuals and organisations. 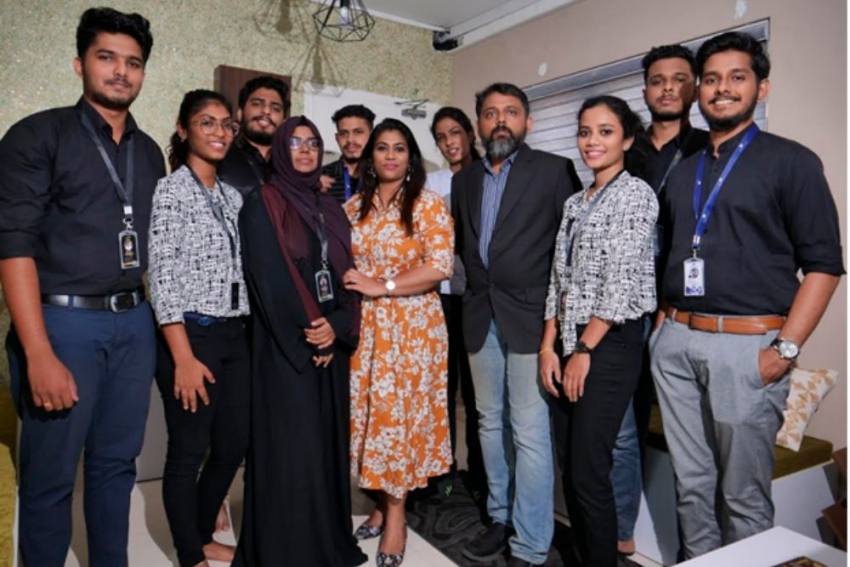 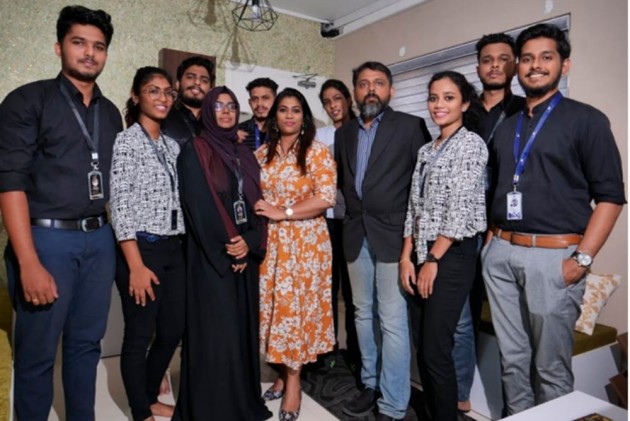 “Most of the important things in the world have been accomplished by people who have kept on trying when there seemed to be no hope at all” — Dale Carnegie. These words of Dale Carnegie bore testimony to the existence and operation of a lot of awe-inspiring establishments on a global scale. But, for the population in Kerala, India, one constant name that evokes a beautiful and inspiring business image in accordance with the above would be Ourea --- a 360° business management consultancy based out of the information technology hub of Kerala, Ernakulam.

An analysis of women entrepreneurship in India calls out a handful of facts that are obvious and casually overlooked in various levels of policy and decision making throughout various infrastructures of the government. Boosting women’s participation in employment and entrepreneurship in India has the prospective and promise to expand the nation’s gross domestic product by $0.7 trillion by 2025 (MGI, 2015).

This step would concomitantly intensify and complement the levels of gender impartiality and supplement women’s economic empowerment. This is critical and indispensable for sustainable economic development and alleviation of poverty throughout. Yet, while India’s business environment is improving, (World Bank, 2018; OECD, 2017) the overall business environment for women-owned and/or led businesses in India is mediocre and dissatisfying.

Women-owned enterprises are small in number, primarily sedimented in the micro segment or proprietary, thus chiefly tagged to being informal. The number varies by data source and not all Micro, Small and Medium Enterprises (MSMEs) registered as women-owned are headed by women. Of the 58.5 million establishments in operation, the majority at almost 90 per cent are owned by proprietors, of which only 15.4 per cent are women. (MOSPI, 2016).

From unwitting and comatose discrimination of gender to retrieving concrete financial aids to conviction in business skills and networking, a large array of components influences this stature in a nutshell. A chief pain point would be the inability of the human resource segment in connecting with aspiring talents in toto. The exposure and conversance of Anooja Bashir, CEO of Ourea, with both academia and the corporate for a tenure of more than 10 years helped her in identifying the numerous rifts and fractures that existed between the adroitness of academia and dexterity demanded by the corporate.

Her idea of the LIKES program --- Learning Innovative Key Employment Skills --- thus proved to be an avant-garde in the whole sphere of skill development. Like most women entrepreneurs experience in a society laced with patriarchal norms, the opposition from her family on concerns of a career such as this with instability as opposed to her previous professions, the financial infirmity that came with the shift of métier were all disheartening. Still, the will “to be her own boss” kept Anooja’s vigour smouldering. “A woman is like a tea bag; you never know how strong she is until she is in hot water." These quotes of Eleonor Roosevelt find their crowning, out-and-out in the case of Anooja.

She believes that the society in which women cannot apprehend their full flair loses out on the notable potential for modernisation, economic expansion, and modelling of jobs. With the motto of helping companies gain a foothold in the industry, Ourea marches with the entrepreneurial aspirants helping them in realising their dreams. The influence, experience and inspiration which Ourea holds thus helped over 60+ brands, both from scratch and revolutionising the already existing establishments by giving them a facelift.

The beauty of this endeavour lies in its majority of implementation being in the time of pandemic. Ourea with its notable vision and unflinching support to its mentees, designed and moulded educators, strategists, program managers and technocrats. The various verticals of Ourea namely Sargaa (the HR Outsourcing), Prayagaa (the Training Hub), Raaga (Marketing and Branding Venture), Drishyaa (the IT Core), Mantraa (Event Management), Kalisthaa (the Interior Pennon) and Nirvana (Social Entrepreneurship Undertaking) performs and accomplishes the aforementioned duties to point-blank perfection and crystal clarity.

From research and planning to preposition to strategy, Ourea does all the chief stages of branding individuals and organisations. Thus, helping and watering many organisations both big and small to stand and perform better. The line-up of illustrious and gratified clientele includes brands from Foods, Construction, Interior Verticals, Medical makes, Health and Lifestyle and touching the Corporate portfolio as well. Mentoring individuals to pursue their dream career in the case of Anamz (the paradise in every bite) to supplementing restaurant colossus such as Alakapuri, construction endeavours such as Scafftrade, Elakayre, Sanjeevini and Moi Dentz in medical and health to Evion in the corporate, the saga of Ourea continues.