Home  »  Website  »  Outlook Spotlight  »  The 4-Point Step Guide On How To Produce Like Sanjog Bhushan A.K.A TRIX

The 4-Point Step Guide On How To Produce Like Sanjog Bhushan A.K.A TRIX

From being a bedroom producer to becoming one of the most popular artists in India, Sanjog Bhushan has come a long way 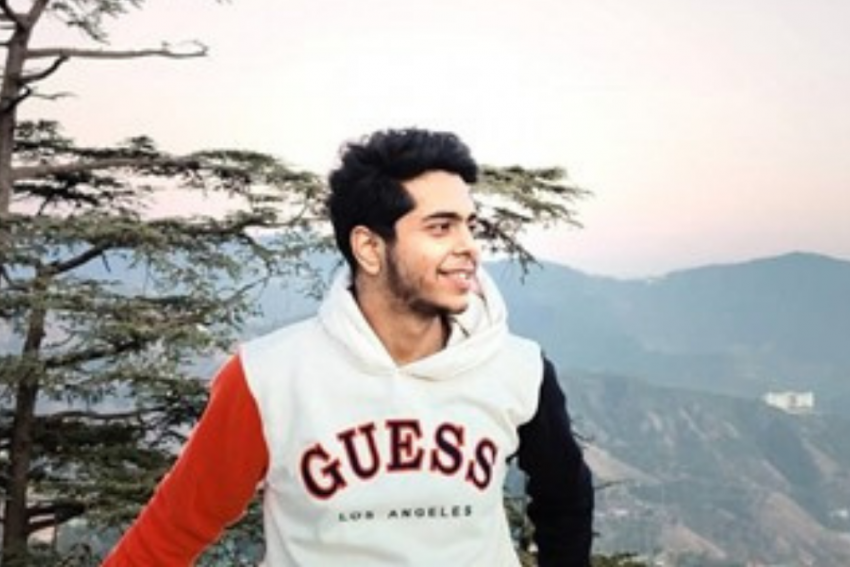 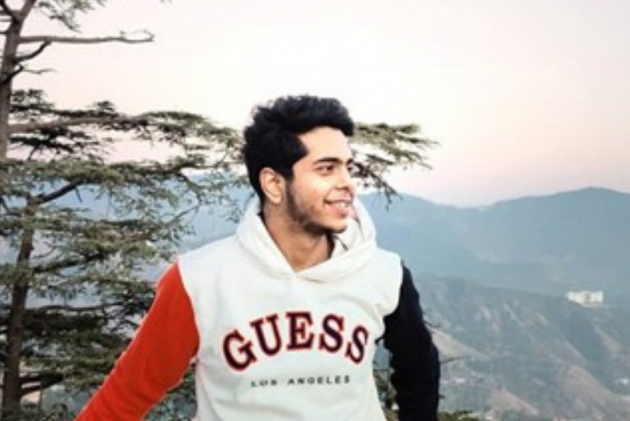 Racking up millions, topping charts. From a bedroom producer to becoming one of the most popular artist talent in India. This is Sanjog Bhushan. While we all can’t have the same creative mind and ear as Sanjog, here is how you can also create music just like the young artist whose music is taking up the majority of the limelight in the world of music and sound creation. Read the case study for his music below –

1) Breaking down his tracks – His sound design is heavily influenced by western sounds; Tropical house is what his music is being associated with. He uses a lot of summer vibe sounds to make his track fun. His track usually revolves around a lot of emotional/relatable structure.

2) BREAK – This is why his music goes platinum; the break is what a listener gets to hear first; the first 10 – 20 seconds of any track is very important. This part is what Sanjog has mastered, and his breaks are one of the best, unique, and the vocals he works with have a great hooked melody that goes hand in hand with his chords, sometimes he starts with progressive plucks; for reference, his track ‘KEEP ME UP’, The chord structure is addictive adding to it the vocal lines that make the flow of the track. It really gets anyone listening wanting to hear more.

3) DROP – Another reason why his music goes platinum, his millions of listeners come to hear his drops, sometimes he chooses to go for a calm tropical drop, or he ends up making all of us love his vocal chops just like “Be with you “. His signature tropical sound consists of a flute which he once described as four different layers to make up the essential Trix sound. He variates between notes to keep the listener hooked to his music. Adding to it, he uses a lot of percussions in his drops to make the rhythmic tick.

4)  MIXING AND MASTERING Top notch is the word we would like to use here. Mixing is the line that separates a usual producer from a top/professional one. His tracks are exceptionally well mixed; everything in his mix sits well and compliments the sound designs. While talking about mastering, the loudness and final touches to his tracks are perfect. While his music Arrangement and style seems so complicated, with these tips and case study, you can be sure of making something similar to the young icon of music. His sounds had evolved from when he first released “Everything Changes”. Rightfully he has taken his place as a fan favourite, and history will remember him as one of the youngest producers who took the music scene by storm.