Snehal Brahmbhatt is the Co-founder and COO of Shilp Group, one of the greatest and successful running real estate currently spread over the land of Gujarat. 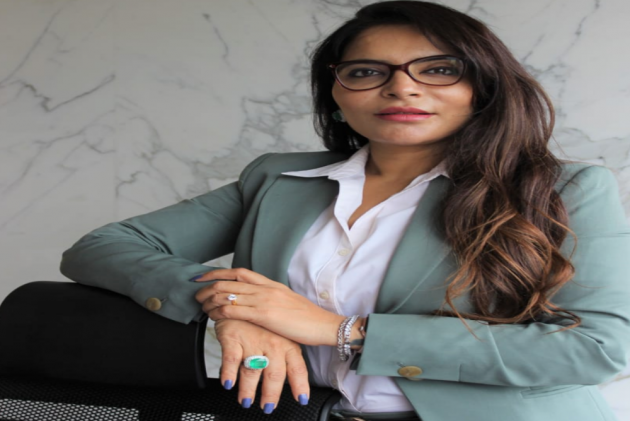 It is that time of the year again when the industry witnesses no boundaries and celebrates and acknowledges every single sector contributor.

The business sector has never had a gender to it, and the recent influx in the number of businesswomen has stirred a buzz in the industry. One such woman, a  celebrated patron, who has been the backbone of one of India's most successful real estate projects is Snehal Brahmbhatt.

Snehal Brahmbhatt is the Co-founder and COO of Shilp Group, one of the greatest and successful running real estate currently spread over the land of Gujarat. In business for almost two decades, Shilp Group has created a dynasty of their own with the nurture of Yash Brahmbhatt and Snehal Brahmbhatt. Even two decades back, being a woman did not stop Snehal to pave her way to business by fighting all possible odds.

What's more marvellous is that she has contributed to the making of Shilp Group and been the pillar of other businesses and startups. Being a fitness freak herself, she has manifested her interest too in business and created her fitness foundation.

Not only that, she has been an active participant in various social work, too and has been involved with many such organizations. Thus, honouring her wide spectrum of work, this year, she received the "Women Icon Conclave and Awards 2021". The award especially highlighted her exemplary achievement and contribution to Indian real estate besides her other work too. A woman with such spirit and gusto indeed deserves such warm acknowledgement and limelight from worldwide.