Star Life Hyderabad is a renowned name in the world of fashion, which specialises in organising beauty pageants and fashion shows across India. 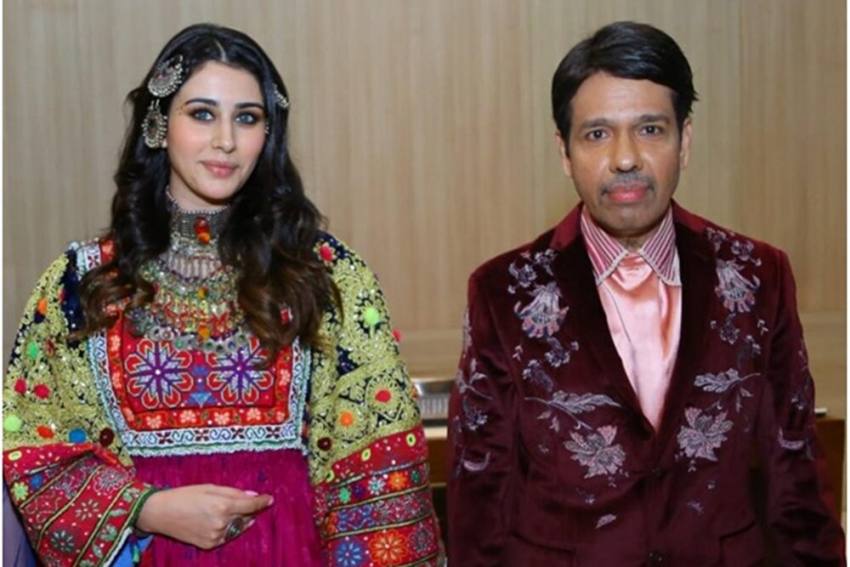 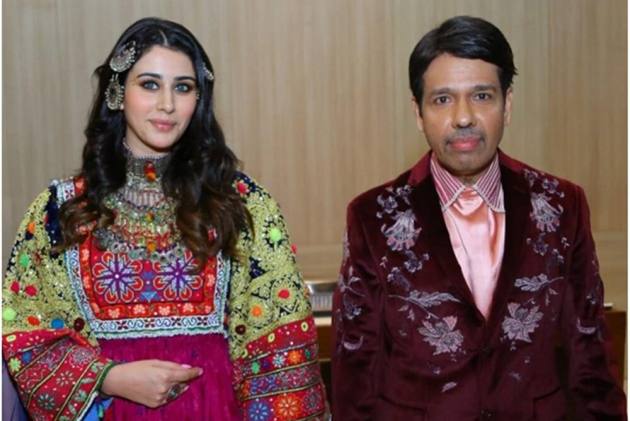 Founded by Shafeeq Rahman, The Star Life, a shining name in the world of fashion and lifestyle, was recently awarded Excellency by Consul General of Afghanistan Sulamen Kakar during a fashion that saw stalwarts of fashion, business and investment industry in attendance.

The fashion show was organised in Hyderabad’s Trident Hotel and remained an attraction in the city from April 1 till April 10.

Star Life Hyderabad was also honoured by Event and Fashion Show Partner. The Fashion Show has been a big hit in India.

Bollywood actress Warina Hussain of Dabangg 3 graced the fashion show as she walked the ramp as a showstopper.

The fashion show saw a host of amazing talents participating, from Afghan designers to Fashion Choreographers. Designers from across the country displayed their stunning collection.

Star Life Hyderabad is a renowned name in the world of fashion, which specialises in organising beauty pageants and fashion shows across India.

Rahman is already coming up with a feature film this year that has great prospects for success.

Shafeeq Rahman is the son of Mohammed Khalil Ur Rahman who was a former member of the Rajya Sabha and the Ex-Committee of Ministries Civil Aviation & Energy. His in-laws are related to the family of Nizam’s of Hyderabad. His wife Shabzabi Maheen Nikhath is the granddaughter of Prince Hashim Jah Bahadur, the son of the last Nizam of Hyderabad.

Mr Shafeeq is a man of few words and does not believe in competition. He stresses the need for the entertainment industry to grow, and encourages launching young talent.

His mission for 2030, is to establish a global platform that can facilitate the coming together of the fashion industry of the world.