Manzil Pathan's first love is cars, and he still has been constantly fascinated by cars in vogue. 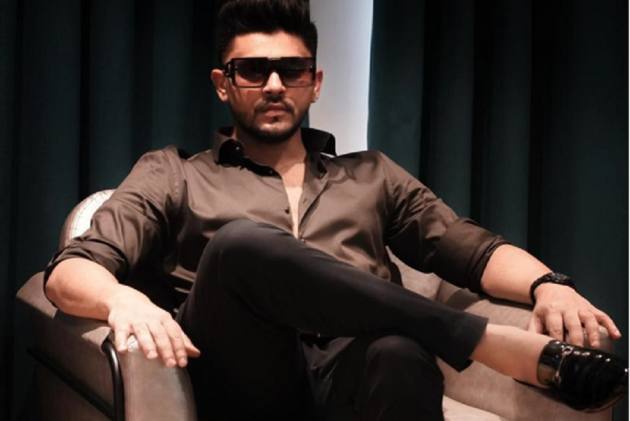 The modification and creativity proved that one could survive the cutthroat competition and stay ahead of others. He is the best example that could be put to motivate junior entrepreneurs. Creativity rules the world of entrepreneurship, and to prove this, Manzil Pathan is the best example. Manzil Pathan is a Founder & CEO of Custom Car Wheel Studio, and he was born on August 5, 1989, in Hyderabad. He is highly intelligent, able, and efficient to tackle day-to-day problems in the world of business at the age of 30. Since his childhood, Manzil was interested in vehicles. His first love is cars, and he still has been constantly fascinated by cars in vogue.

Glorifying from the family business, Manzil Pathan knew the tactics of how the market functions. He worked as the owner of a worthwhile automobile organization. He ensures that all of his clients will get their vehicles in a coruscating condition without being old-fashioned.  Venturing into this fortified market was not simple as it seems to be. With his enthusiasm and work-oriented etiquette, he grabbed success in a very short span.

The greatest achievement he did was by selling Bentley Continental and by selling it with a profit-oriented measure of Rs 1.27Cr. In 2013, he opened his second branch in Hyderabad, organizing workshops for vehicles and selling them with profit-oriented arrangements.

The biggest USP of CCWS is the customization of car workshops gives the old cars a breathtaking look. The cars go through 150 steps of quality checks before putting up the sale. Manzil Pathan has never failed to satisfy the buyers with his specifications and interest.

Raising huge amounts of money for him has never been important for accomplishing businesses. His hard work has paid off, and his wellbeing justifies itself with authentication.