Ravi Gaikwad Is a Powerhouse Of The Philanthropic Arena! Keep Reading To Know Why

Ravi Gaikwad's relentless dedication to philanthropic work has garnered him a colossal reputation as a social worker and leader. 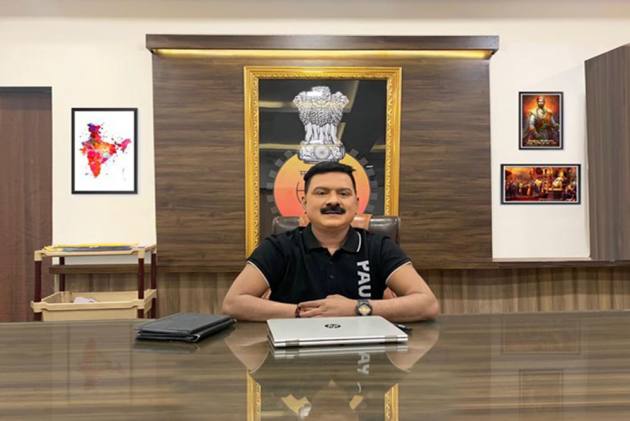 Ravi Gaikwad is a name synonymous with incredible respect, generosity and fame. Popularly known for his consistent involvement with social work, sports and the political arena. He is indeed a multifaceted and self-made personality!

Talking about his family lineage, Ravi Gaikwad was born in Pune city to Pushpa and Kisanrao Gaikwad. Both of them are working professionals, his father is a retired Senior Bureaucrat in the Government of Maharashtra, and his mother is the director of a leading financial institution. Isn't it awe-inspiring?

He is also the grandson of first and pioneering communist MLA, leader of the Independence movement Bhaskarrao Auti, and Deputy Speaker of Maharashtra Legislative Assembly - Mr Vijay Auti's nephew. Dr Nirmala is his doting wife, a practising physician, and both are blessed with two kids named Ananya and Rishi.

It seems like power, ambition and nobility rules over in both Ravi Gaikwad and his extended family lives. Isn't it enthralling?

Ravi Gaikwad is actively and passionately involved with national development endeavours. His relentless dedication to philanthropic work has garnered him a colossal reputation as a social worker and leader.

Prestigious & Coveted Titles like - "COVID Fighters Award" by the Government of Maharashtra and the " India Corona Warriors Award" by Wockhardt Foundation are a few of the many awards & recognitions seized by Ravi Gaikwad this year. For his indomitable contribution during this peril-filled pandemic period.

Despite the raging pandemic situation and his dozen calendar of commitments, he made sure to use all his available resources and time to offer a helping hand in a time of crisis.

Artist Means Malhotra Is Taking Versatility To An All New Level

A Guaranteed Start To A Successful And Satisfying Life: Surprising Claim By A World-Famous Writer