Rahul Chauhan Ups His Game In Content Creation, Specializing In The Fashion And Fitness Category

At a very young age, he has proved his mettle as an influencer across social media. 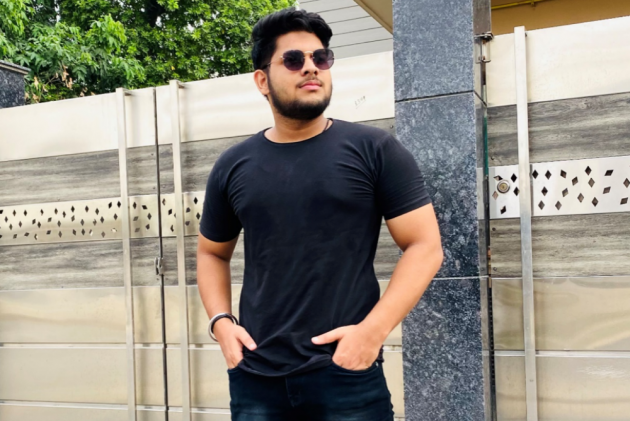 It is wondrous to know how more and more individuals, especially youngsters, are stepping foot into their careers of choice and doing exceedingly well in their chosen industries. These youngsters have been making a special place for themselves in their fields because they believe in following their gut, intuitions and making sure to fearlessly move ahead on their path, focusing on working around unique ideas and visions and turning the same into reality. The social media world has been one place that has so far welcomed innumerable talented beings for the endless opportunities it offers.

Among them, one name that has been making all the buzz right now for all the right reasons is Rahul Chauhan, a youngster who is on his path to achieve dominance as a content creator and influencer. He hails from Ghaziabad, India, and this year completed his graduation. Born in 2000, this young guy from a very early age knew that he was meant for doing something huge in life. As he grew up, the social media world was the only place he saw constantly growing, and he immediately realized how he was meant for the same. However, Rahul also knew that getting into it would not be a rosy road.

Hence, he developed a strong mental attitude and, believing his visions, kept moving forward, ultimately becoming the influencer he is today. Rahul Chauhan began his journey in 2018 while he was still a teenager and since then worked with several well-known brands like Amazon, Skoda, Colors TV, Spotify, Paytm, Skybags, Dominos, SBI, Jio, etc., as well as with startups. He dived deep into the fashion and the fitness niches and has now taken it to another level with each of his posts and content. Not only that, the young influencer has shown his excellence as a freelancer, managing campaigns such as ITC, Jio, mCafffeine, Bluesmart mobility cab, etc. Only a few influencers of his generation have achieved working with various top brands at such a young age and becoming a verified Amazon influencers.Rahul Chauhan's honesty and passion for his work have brought him thus far and will guide him for the rest of his journey.