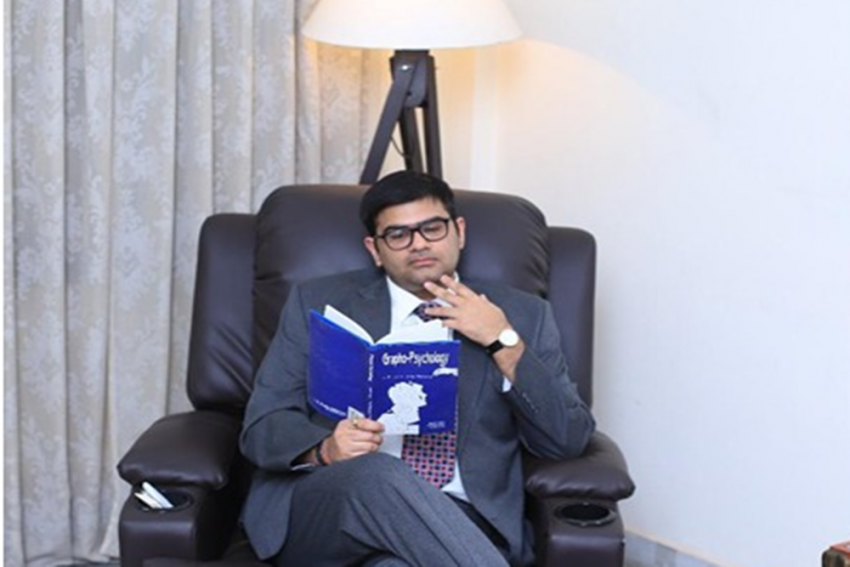 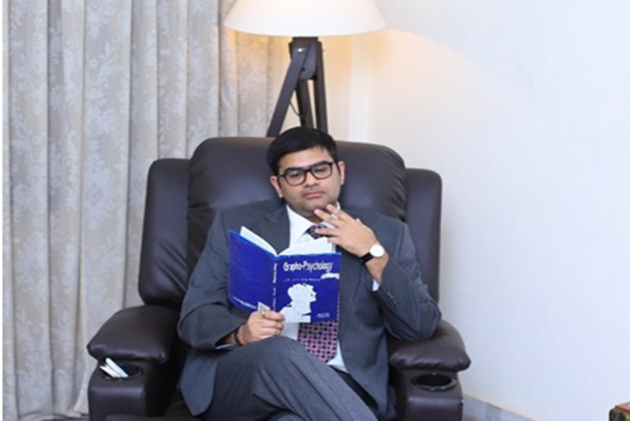 Nabhit Kapur is a well-known psychologist who is well-versed in understanding mental health as well as studying and grasping behaviours of how people communicate with each another.

He is also an author, TEDx speaker, and internationally recognized ambassador for mental health and peace, having received numerous recognitions globally. He has indeed come a long way and attained much success so far, but his initial days were not that easy as he has faced major setbacks and fought all to emerge as a true winner.

He graduated from Amity University and completed his postgraduation from IBMS, Chittoor. He has been credited with introducing many revolutionary improvements in many regions across the world, including the African continent and the Middle East, through his passion and dedication to make a change in people's lives.

Since 2015, he has been working for numerous NGOs, hospitals and schools which made him gain vast knowledge, ultimately leading to the establishment of his organization Peaceful Mind Foundation (PMF), which is a global organisation registered with the United Nations Global Compact. “

The organization provides a vast number of educational programs and also provided community services for mental health," says Nabhit. In the past couple of years, he has given training to more than a thousand candidates on how to take care of and balance their mental health. His immense knowledge of mental health and psychological well-being has helped many nationals across the globe. His astounding work in Africa has been much appreciated what with various leading publications like Cooperate Investment Times, Exelon magazine, Forbes, Statesman, Daily Search, Top 100 Magazine, The Week, and Las Republicans having featured his work on their columns.

His foray as the electoral candidate for UN secretary-general will definitely help the globe emerge as a better place to live in as his efforts are bound to create a positive impact, for sure. His endeavours are sure to be supported as he has proved his mettle in the past, which has helped many come out of their life's struggles.