DJ KJ has started working on Punjabi songs after experimenting with Bollywood tracks. He wants to explore all genres of music. 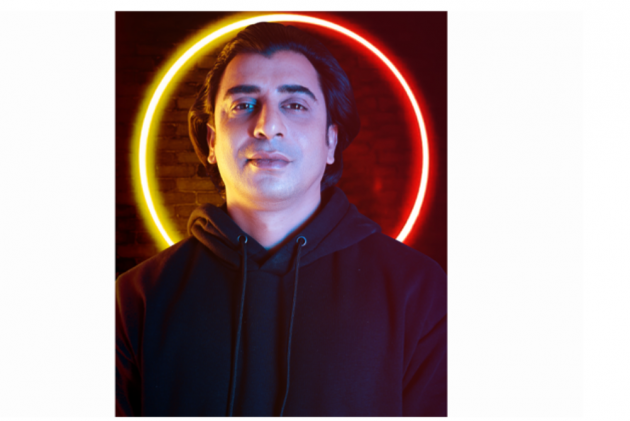 One of the most renowned DJs in the industry, Kavinder Jana, aka DJ KJ, releases his first single 'Issa Bounce' on the online streaming platform YouTube. The song's beats will instantly lift your mood and transport you to the world of electric music.

He began his career as a VJ as a music fanatic, and he has established himself in the field throughout the years. He is the best DJ and music producer, with countless chart-topping tracks and Bollywood remixes to his credit.

DJ KJ has started working on Punjabi songs after experimenting with Bollywood tracks. He wants to explore all genres of music. He has released a debut album with well-known mashups from the tech-house, demonstrating his abilities.

He immediately began working on it after realising that consumers prefer a richer musical experience than just sick beats. Because he is well-versed in audio and video, he ensures that everything is in perfect sync.

KJ's musical journey has taken him to several nations worldwide, including the United States, Canada, the United Kingdom, Qatar, Hong Kong, and others. The well-known artist embodies joyful emotions as well as an energising attitude. With his palm on the console, KJ takes command of a party and spreads his power over the world.

Talking about his work, DJ KJ said, "I have been working in the industry for the past 17 years. I have gone through many ups and downs. But constantly working have always introduced me to discoveries in the world of music. My love for music has turned into a lucrative job for me.

For any musician, the most fulfilling achievement is when he receives a lot of affection from the audience and helps them fall in love with his musical creations. And, with the release of my first original mix, 'Issa Bounce', I have been garnering a lot of love from the audience. This in itself stands like a very proud moment for me, and in future, I will look forward to working on more such music."

This DJ's passion for the craft has allowed him to entertain hundreds of joyful partygoers throughout the years. But it's not his musical ability that distinguishes him; it's his extraordinary ability to gauge a party's mood and allow his imagination to go wild that does.

As a result, the artist is methodically working on each beat to change the business.