Melanie is currently the host of two top iTunes shows, 'The Intermittent Fasting Podcast' and 'The Melanie Avalon Biohacking Podcast,' consistently ranked in the top 50 health podcasts in iTunes. 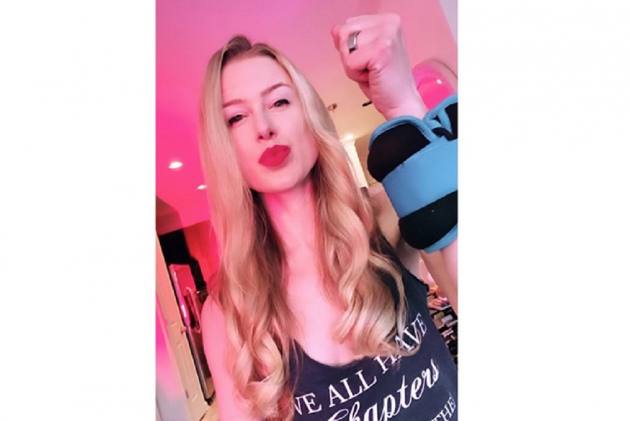 Melanie Avalon believes that passion, honesty, and kindness are the keys to achieving success in any field: principles she has carried as an actress and now influencer, entrepreneur, and podcaster.

Since a very young age, Melanie had been involved in community theatre, growing up in Memphis, Tennessee, with performances at Germantown Community Theatre, Harrell Theatre, and Theatre Memphis.  At 17, Melanie was accepted into the early entrance program at the University of Southern California. She double majored in film and theatre and graduated Summa Cum Laude with a double BA in film and theatre. While at USC, she achieved the highest GPA in the School of Theatre, won a Hermes award for one of her short films, and received the Louise Kerckhoff Prize for best essay of the year in Gender Studies, despite not being in the program.

In the entertainment industry, Melanie interned for renowned figures such as Jerry Bruckheimer, Julia Pistor (former VP of Nickelodeon Films), and Jim Whitaker at Whitaker Entertainment at Walt Disney Studios. Upon graduating, she landed roles in several movies and TV projects. She quickly acquired coveted membership in SAG-AFTRA, the prestigious official acting union representing models, actors, and media personalities from across the entertainment industry.

Melanie is currently the host of two top iTunes shows, "The Intermittent Fasting Podcast" and "The Melanie Avalon Biohacking Podcast," consistently ranked in the top 50 health podcasts in iTunes. Melanie wants her listeners to be a part of her health journey and discovery process. As she says in her own words: "I crave knowledge - especially knowledge which lends implementable health benefits - and I yearn to share this with others! Podcasting allows me to do just that. I also think the biohacking world can often seem overwhelming or inaccessible to many people, so my goal is to break that barrier."

Melanie strives to be honest and unique in her podcasting approach. She makes sure to carry out extensive preparation before each interview and ask all the insightful questions she can as she interviews the world's top doctors, authors, and researchers. (Guests on Melanie's shows include the likes of David Sinclair, Robb Wolf, Wim Hof, Dr. Daniel Amen, John Grey, Gary Taubes, James Nestor, and hundreds of others.)

As for her future goals and aspirations, Melanie currently aims to develop her biohacking podcast for a TV show format: The Melanie Avalon Biohacking Show.