Meet Khan Sultan, Taking Over The Field Of Music As A True-Blue Musician And Singer

Music has given him wings to fly and a purpose that keeps him motivated to do better each day with his craft. 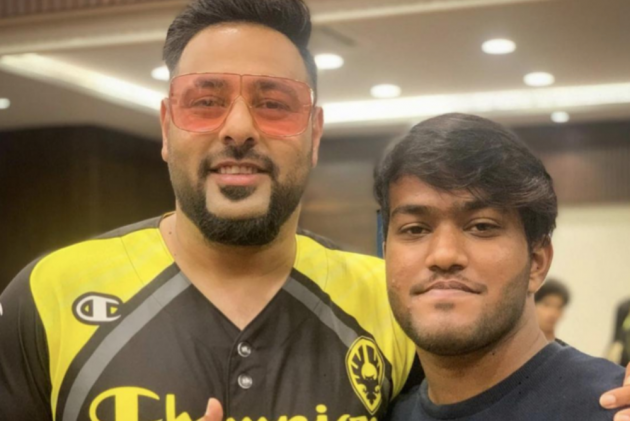 Out of the many industries that we see thriving constantly, we cannot unsee the tremendous growth that the creative and artistic industries have been experiencing, especially from the last few years. Music is one such industry that has given birth to some of the finest talents in the world. However, only a few rare gems have gone ahead in making it huge, carving a success story, inspiring the world in ways more than one. To create one's special niche in the industry, which already overflows with some great talents, is no walk in the park, but some of them have totally astounded people and shown their A-game in music. Doing exactly that is yet another youngster named Khan Sultan.

Who is Khan Sultan, you ask? Well, this young Indian talent is the one, who since the very beginning, was attracted to all things creative and musical, he confesses. Music for him is his sense of joy and happiness, to say the least; it is something that has given Khan Sultan a reason to go beyond boundaries and create something that could make people feel belonged and connected. Growing up, he realized he did not want to have it any other way, and hence, jumped into the industry, trusting his innate skills and abilities in music. However, he also knew how essential it was to learn from the greats in the industry. So, after hustling and creating meaningful relationships in the industry, Khan Sultan could learn from one of the Indian music industry's greatest musicians Ismail Darbar.

Khan Sultan says that he finds himself lucky to have trained under this legend and many other greats in the industry like Badshah and Zaid Darbar. Khan Sultan is excited about his songs that will be coming up soon and some that are already released. Over the years, he has learned that making the most of the opportunities and learning from the industry's greats can help a budding musician and singer in multiple ways.

He is thrilled and excited about his journey as a musician and singer and can't wait to create more music. Till then, do follow him on Instagram @khan_sultan_.